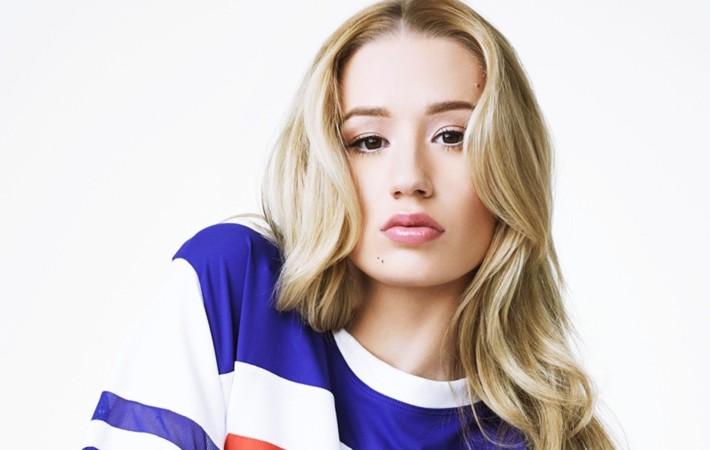 Australian rapper Iggy Azalea has released a new track “Azillion”. Azalea has labeled it as a buzz track which possibly indicates this track will not be part of her sophomore album Digital Distortion which is yet to have a release date. Late last year Azalea released another buzz track titled “Middle Man” but during a recent Q&A Twitter session, another[…]