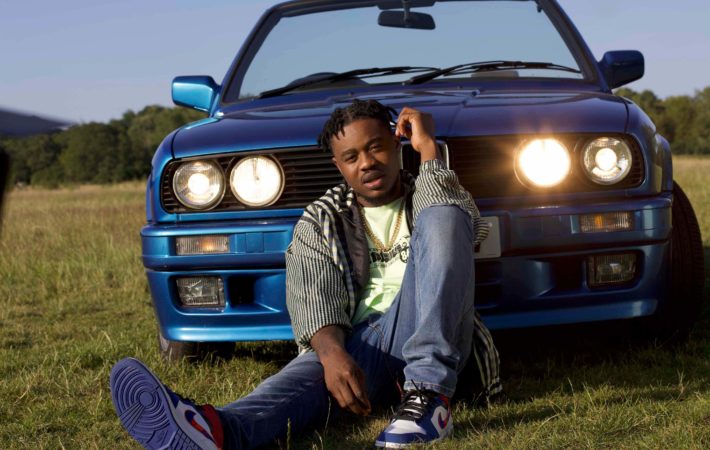 London-based afrofusion artist and songwriter Nizzy has released his second EP Pillow Therapy where he merges relaxing afrobeats, dancehall vibes and classic R&B tunes.   After three years Nizzy delivers a brand new EP and follows up on the success of his praised debut Dreamin’ In Colour. Trend setter as Complex, BBC 1XTRA, Red Bull Music and MTV Base[…] 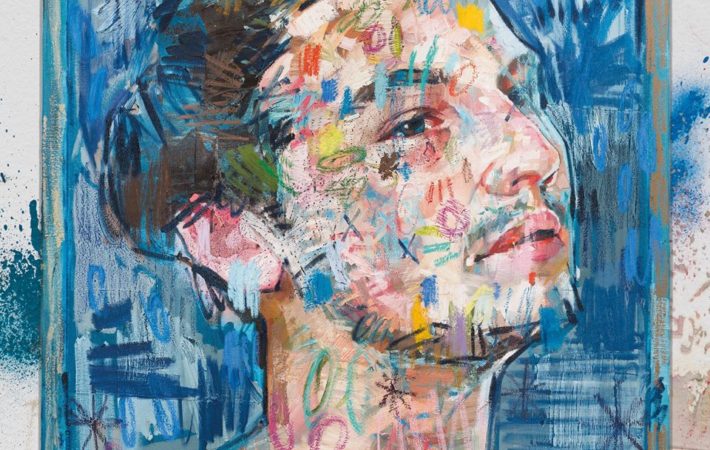 Oxford-based singer/songwriter, Lewis Watson, recently released “Little Light”, taken from his upcoming second album, Midnight, out Friday, March 3 through Cooking Vinyl. The video for the song, down at the bottom, a 360-degree affair, was made in partnership with MelodyVR, showing Lewis and his band performing the track on top an East London rooftop.   Live dates are sandwiched[…] 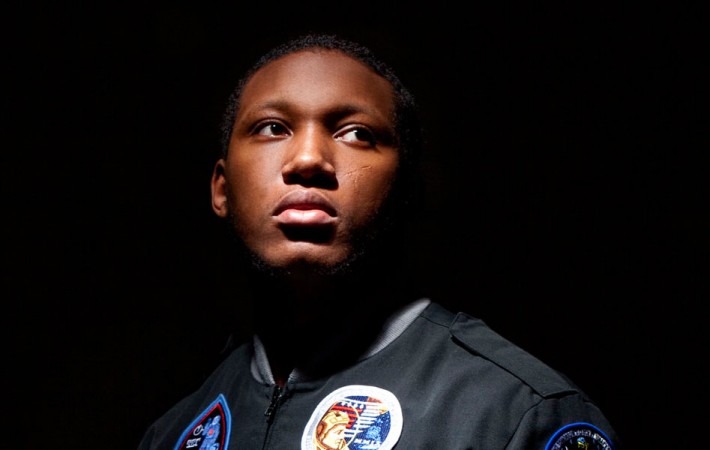 26-year old Bristolian producer Joker has released a cracker of song by the name of “Midnight“. The track will be part of the artist’s second album The Mainframe which will be released on Kapsize in February. Joker is best known for his creation of dubstep subculture ‘Purple’ which gave colour and funk to dubsstep. Liam McLean aka Joker has[…] 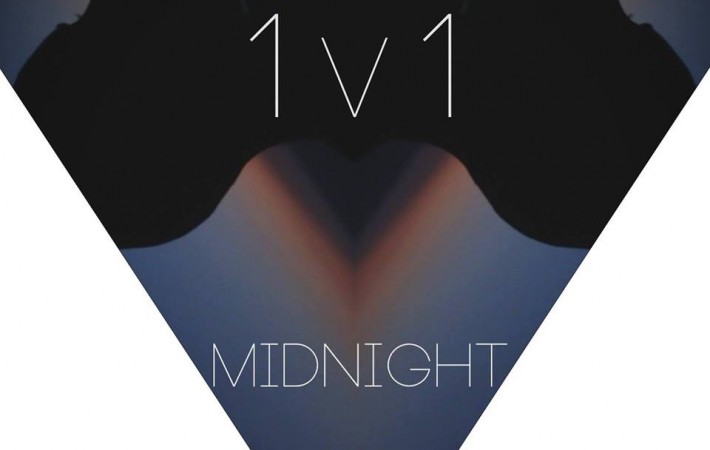 This summer Midnight released “Adonis” and now the emerging artist is back with “1V1”. The plush piano keys give the track a chill, soul vibe while Midnight’s vocals offer a sweet sensual seduction. His seductive croon and fresh falsetto make this an impressive and mesmeric jam. This is def one for the ladies – who wouldn’t want to hear[…]