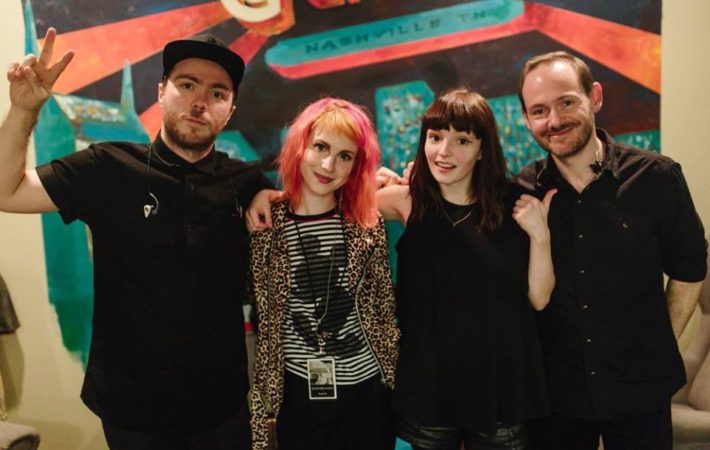 A month following the release of the Chvrches and Hayley Williams collaborative remix of “Bury It” from the latter’s 2015 album Every Open Eye, the band has shared the accompanying animated music video.   Released July 11, the video was created by Jamie McKelvie – a frequent collaborator of the band – and animated by Mighty Nice. The video[…]