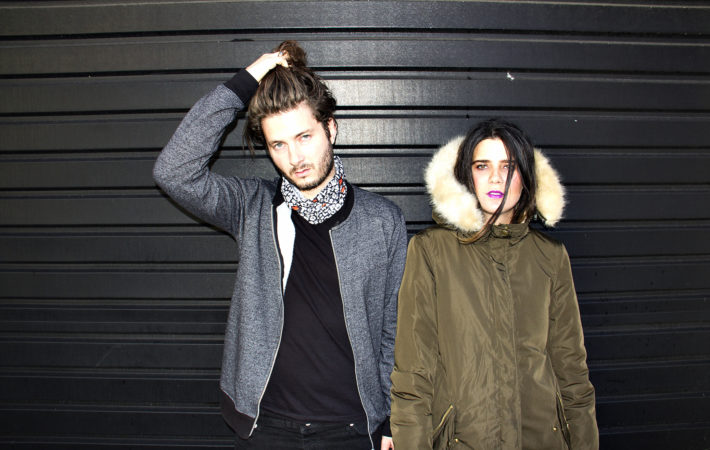 Belfast pop duo New Portals have just released the music video for their brand new single entitled “Chasing Shade“. This latest is the lead song of their EP Golden Hour which was dropped off, today and follows the release of another song called “Sober“.   Speaking about this visual, Mike Aicken declares “We shot the music video for Chasing[…]