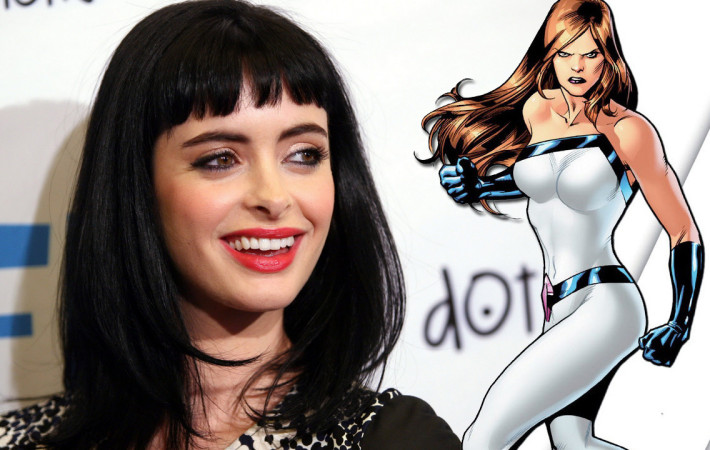 At their recent Television Critics Association (TCA) press tour panel, Netflix has announced that Jessica Jones will be joining Daredevil on the list of Marvel shows to be making a return, with 13 episodes to come.   The shows first season was highly acclaimed and received great reviews from critics and viewers alike, featuring Krysten Ritter in the titular[…]