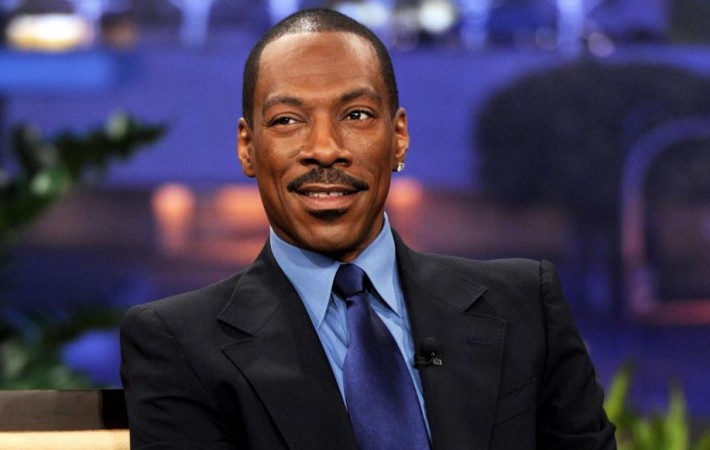 Over a year ago, news broke that director Lee Daniels would be helming a new movie of the life of comedian Richard Pryor and that Mike Epps would be playing the lead role. Now it seems Eddie Murphy has bagged a role in the up and coming flick, a not so surprising but positive bit of news! The Shrek[…] 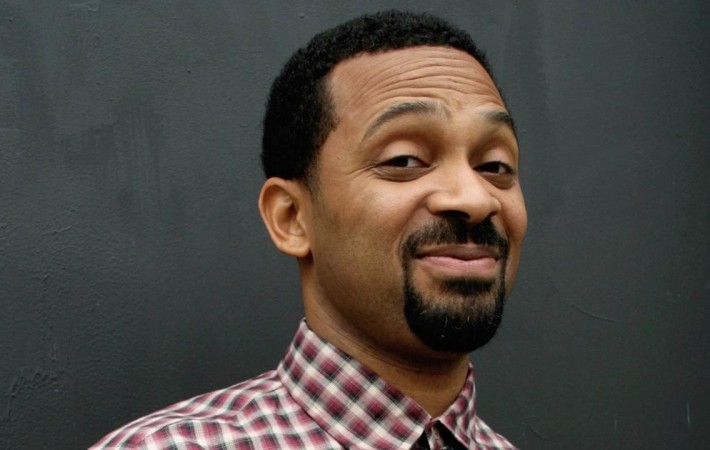