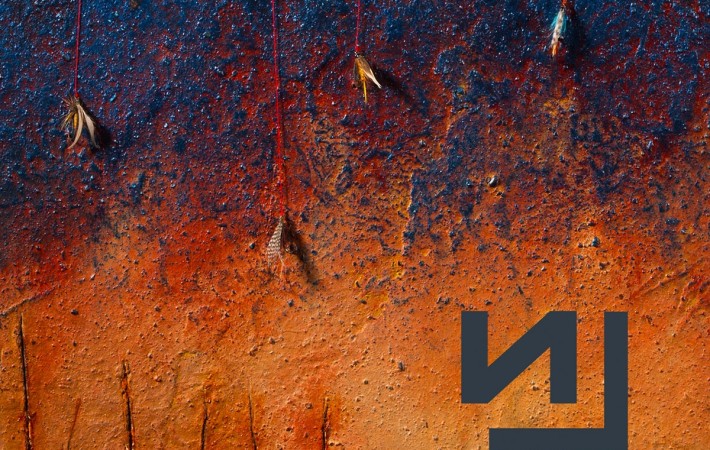 Nine Inch Nails have teamed up once again with British artist Russell Mills, the mind behind the artwork for the band’s 1994 record The Downward Spiral and 2013 album Hesitation Mark. Together, they will release a limited-edition artwork book, entitled Cargo in the Blood, that will feature the aforementioned artwork for Hesitation Mark and an original painting by Mills, who collaborated with Mike Fearon for three weeks in order[…]