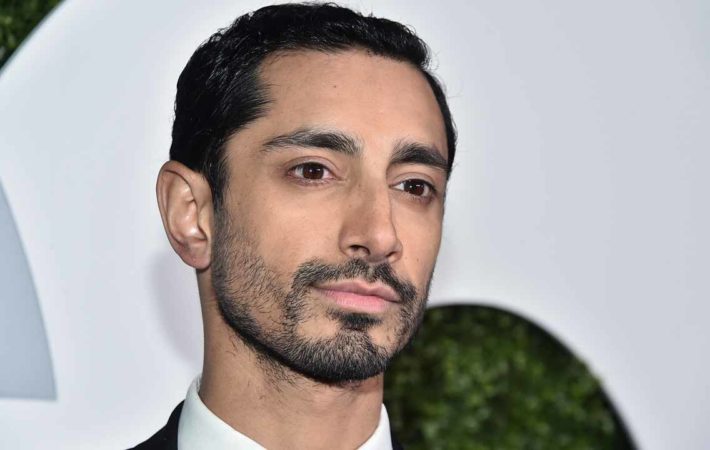 Rise Riz, Rise. Riz Ahmed continues to climb the Hollywood hierarchy in a stellar year for the star. After his breakout role in The Night Of (for which he won the Emmy Award, making him the first actor of South Asian descent to do so), he found roles in Nightcrawler and Rogue One. Now, Ahmed is in talks to[…]