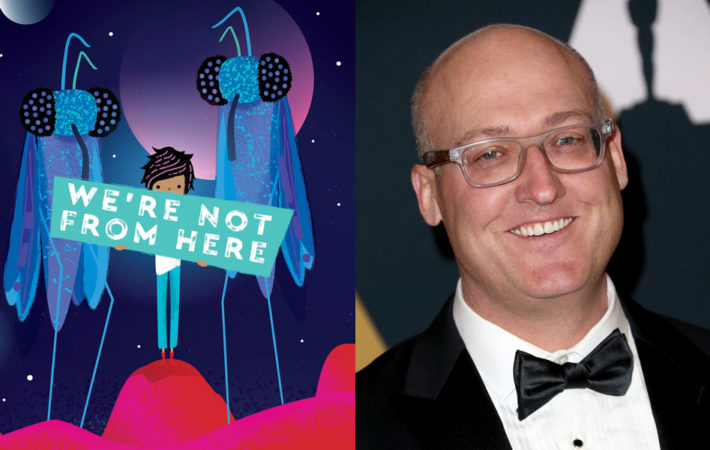 Columbia Pictures have acquired the rights to Geoff Rodkey‘s young adult novel We’re Not From Here and are planning for a feature adaptation.   The plan is for a hybrid live-action/animation film which Rodkey will adapt with Mike Mitchell (Trolls, The Lego Movie 2: The Second Part) directing and Will Gluck and Jodi Hildebrand of Olive Bridge Entertainment producing.[…] 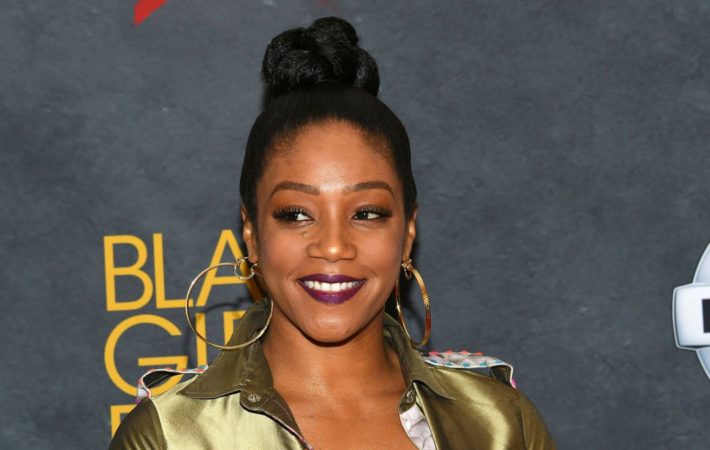 There is movement on the much-anticipated sequel to 2014’s box office smash and critically acclaimed The Lego Movie. First, Tiffany Haddish, who is picking up roles left and right thanks to her breakout role in last year’s Girls Trip, has signed on to voice a character in the film.   Her exact role is unknown at this time, but[…] 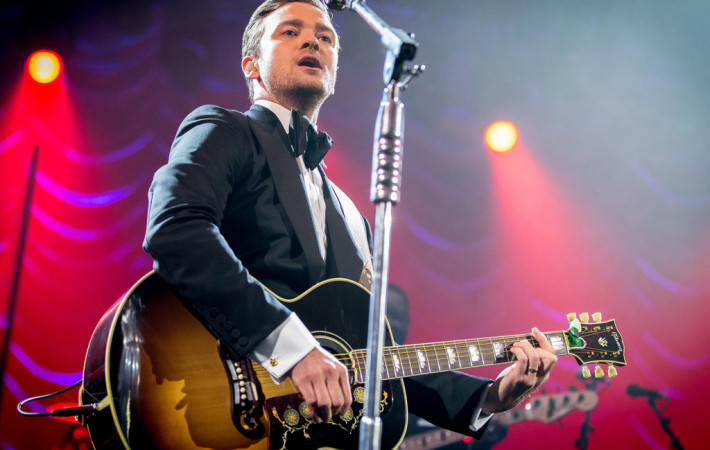 Justin Timberlake Will Be Writing Music For… ‘Trolls’ | Film News

Justin Timberlake is set to write and perform some of the songs of the upcoming animated film Trolls, while voicing one of the movie’s characters.   Talking to The Hollywood Reporter, Timberlake said “I have always envisioned bringing the two worlds of film and music together for one epic event [and] couldn’t be more excited that they will collide in DreamWorks’ Trolls.[…]