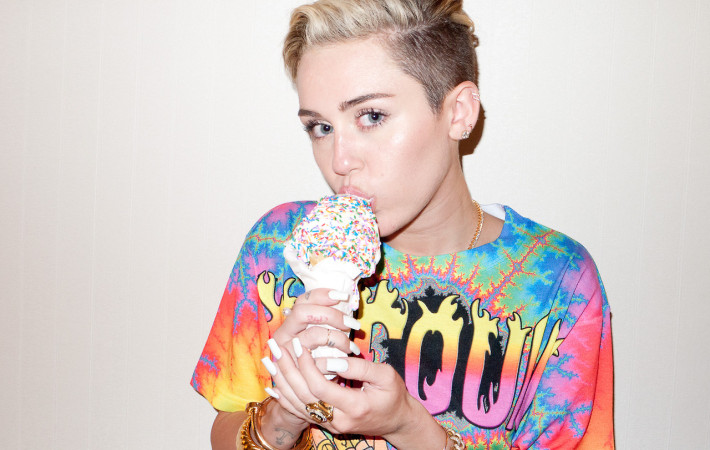 At the Video Music Awards this year, Miley Cyrus announced the release of her free album entitled Miley Cyrus & Her Dead Petz. On October 3, she performed two songs from Dead Petz on Saturday Night Live including closing track “Twinkle Song (I Had A Dream)”.   Sat at a piano covered in fake hair, fairy lights, and a few[…]