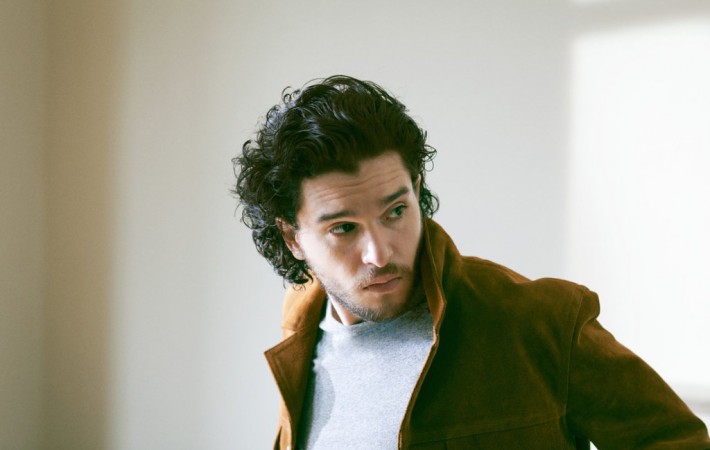 Game Of Thrones fans will be vey happy to hear that actor Kit Harington has been spotted again in Northern Ireland today as Jon Snow filming on set for a huge fight scene. The Game of Thrones site Watchers on the Wall reports filming taking place in Saintfield, Northern Ireland with spies onlooking a fight scene involving lots of[…]