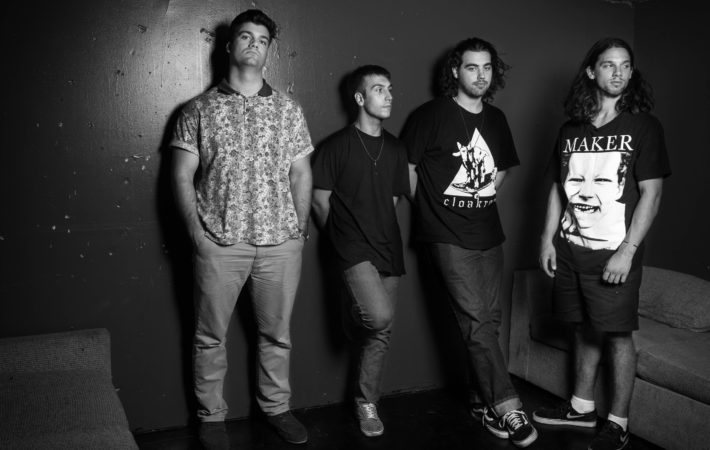 Virginia Beach’s Turnover have announced a tour of the UK and mainland Europe later this year, with support coming from Sorority Noise and Milk Teeth.   Last Spring saw Turnover release Peripheral Vision, which saw a progression to a more ambient, ‘shoegaze’ appeal to widespread acclaim. Meanwhile, Milk Teeth put out their debut album Vile Child this past January, cementing their reputation as one of[…] 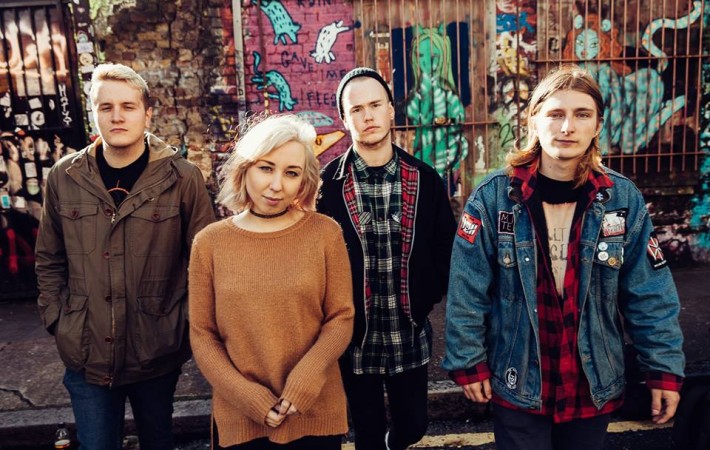 While on the brink of releasing their debut album, Vile Child, on the 29th of January, Josh Bannister of Milk Teeth has decided to leave the band.   The band released a statement on Facebook, saying, “It’s a new year and a new start for Milk Teeth as our friend Josh has stepped down from the band. We wish[…]