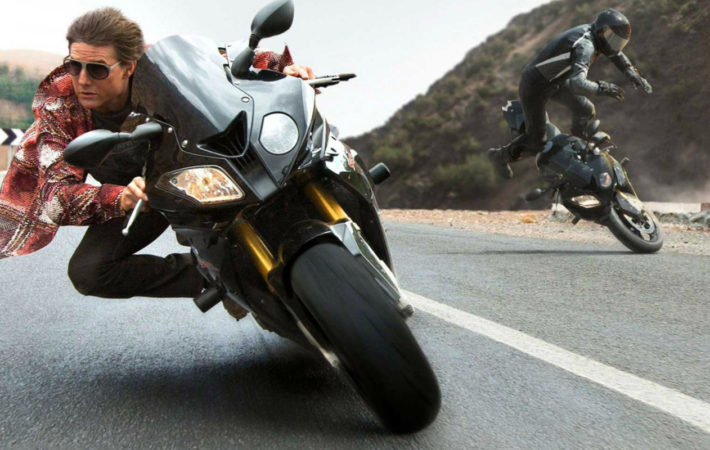 Filming in New Zealand has wrapped for Mission: Impossible 6 in New Zealand, with more filming set for various other locations. Tom Cruise celebrated the end of filming by tweeting a photo of him and castmates Simon Pegg, Rebecca Ferguson and Ving Rhames. Already, you can glimpse the breathtaking New Zealand backdrop, promising beautiful shots in the final film.[…]