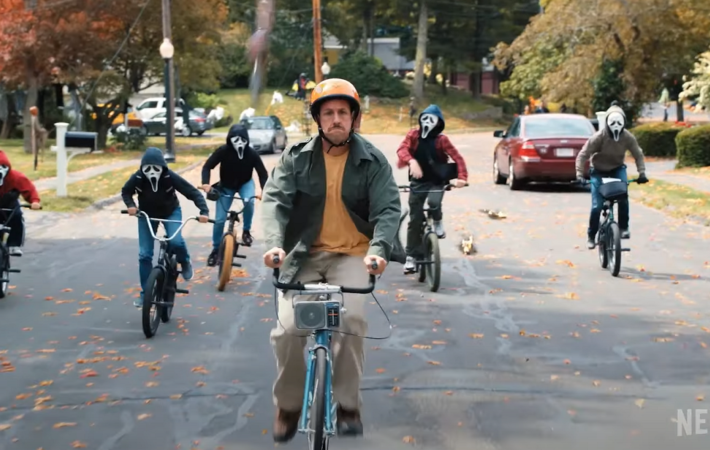 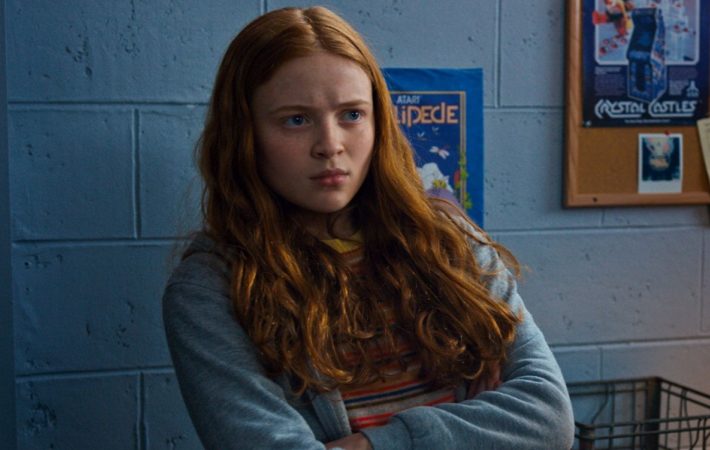 Stranger Things star Sadie Sink is joining the Fear Street Trilogy, based on the novels by R.L. Stine, with the same name. The series first hit shelves back in 1989. It featured a group teenagers who dealt with supernatural, and often violent, threats to their small town of Shadyside.   Sink first broke through with the second season of Stranger Things.[…] 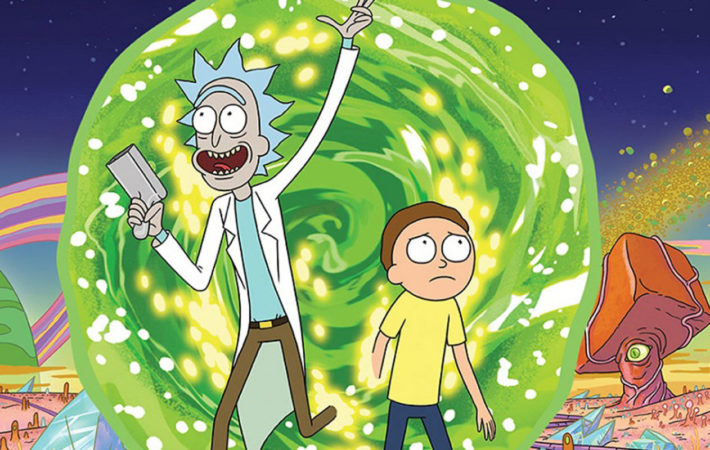 Dan Harmon and Justin Roiland have made a lot of fans very happy, as the Rick And Morty creators announced via Instagram that they’ve signed a new long term deal with Adult Swim. That new deal includes the huge news that 70 new episodes of the critically acclaimed animated series have been ordered.   Although ordering 70 new episodes[…] 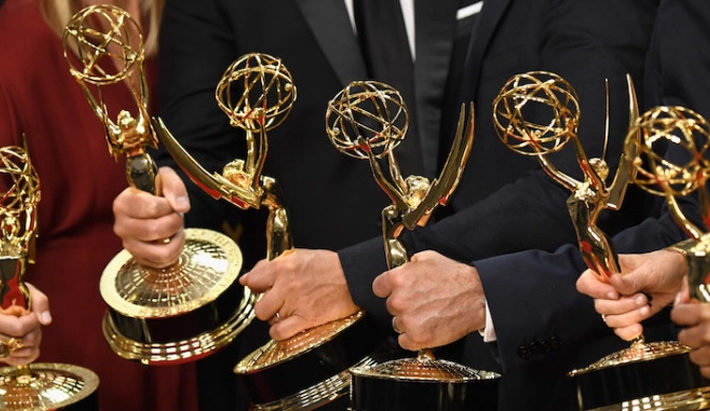 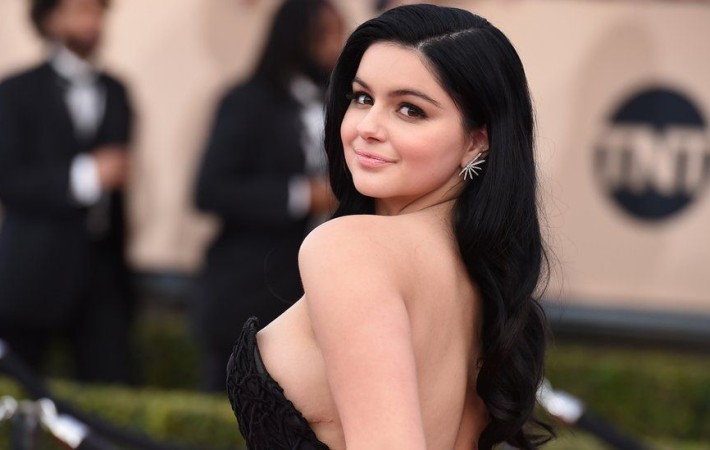 Much like her equally inspiring and worship-worthy peers, Amandla Stenberg and Rowan Blanchard, Modern Family star and teen role model Ariel Winter has been very vocal about her stance on positive body image. And like any normal teen she frequently uses Instagram and Twitter as an emotional outlet, and as a platform to spread inspiring and thought-provoking messages.   The actress has been[…]