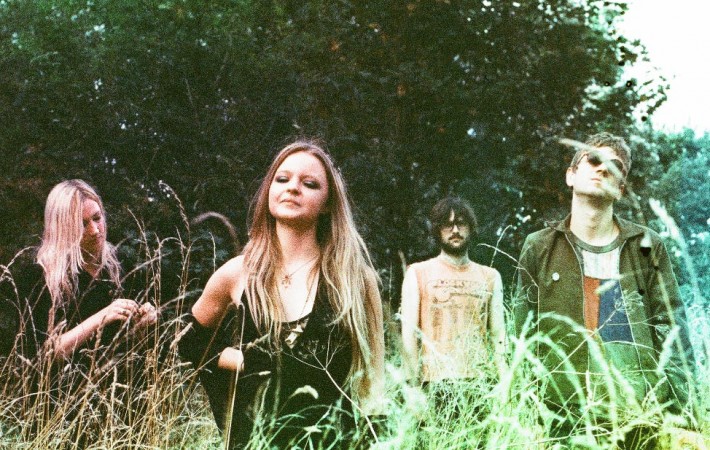 After releasing their EP Moksha in early January, London Rock band Moksha Medicine are set to release their first official single “Spindle Thief” on September 15th.  They describe their sound to be “Spacemen 3 injected with Grace Slick and Omar Khorshid”, and this song to me sounds how adrenaline feels, and doesn’t it feel fantastic? This band are one of London’s[…]