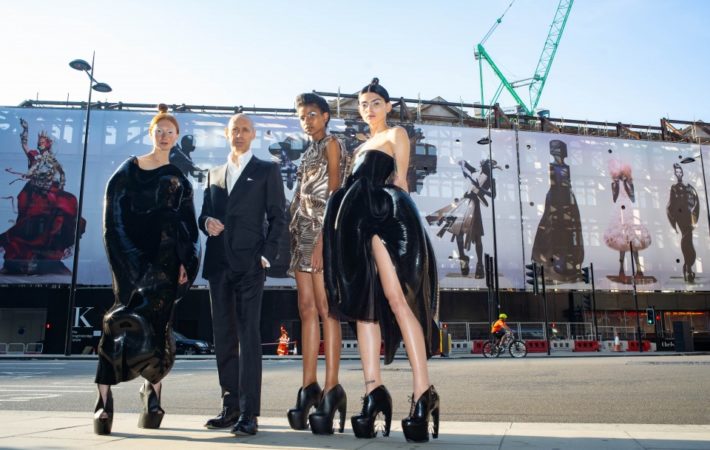 London, 17th century. Two knights had a quarrel and fight in a duel on a bridge and both fell; the place was called Knightsbridge in memory and today,is one of the most luxurious neighbourhood of the British capital city.   London, again, 2019. An exclusive residential and retail district will rise up after being totally restored, and the façade[…] 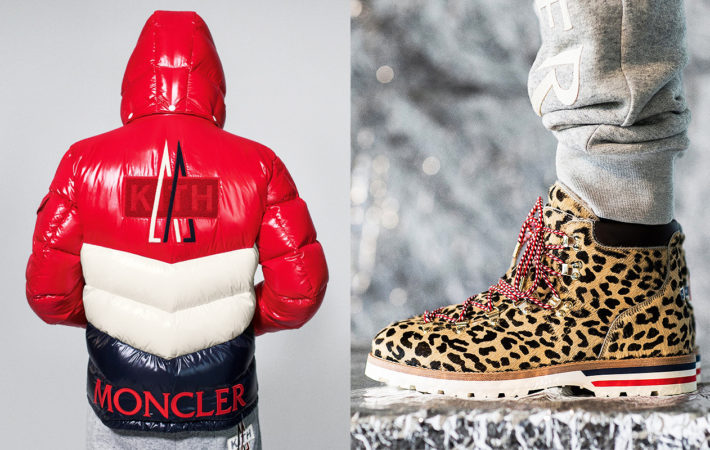 Earlier this week Ronnie Fieg shared about an upcoming NYC-based KITH and French-Italian Moncler‘s collaboration and now, it has been officially unveiled. It consists of 36 pieces of apparel, footwear, accessories and will be released in two drops – on the 2nd and 9th of December.   This winter collection features items such as Rochebrune Jacket, Lachat Down hoodie,[…]