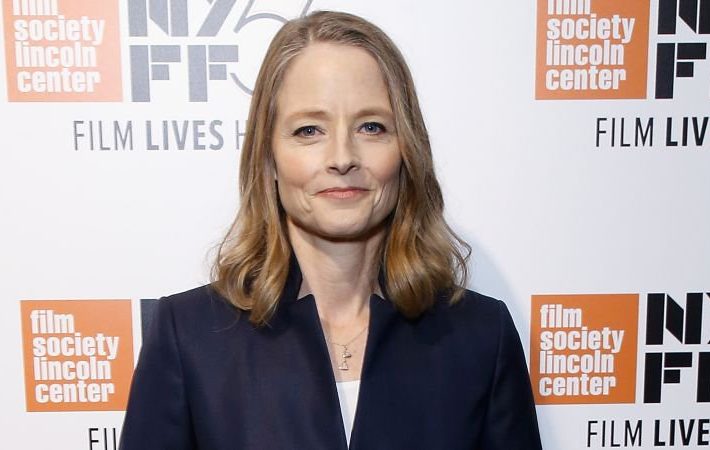 Jodie Foster has her latest directorial project lined up. She’s set to direct a drama revolving around the 1911 theft of the Mona Lisa, which will be based on Seymour Reit‘s book The Day They Stole The Mona Lisa.   The film is being fully financed by Los Angeles Media Fund, who have had a good week at the Sundance[…]

Two-time Best Actress Academy Award winner Jodie Foster has signed on to direct and star in the English-language remake of the Icelandic eco-thriller Woman At War.   She will star a a genial music teacher who moonlights as an environmental activist trying to sabotage the local aluminium industry. But when she receives unexpected news that her adoption application has[…] 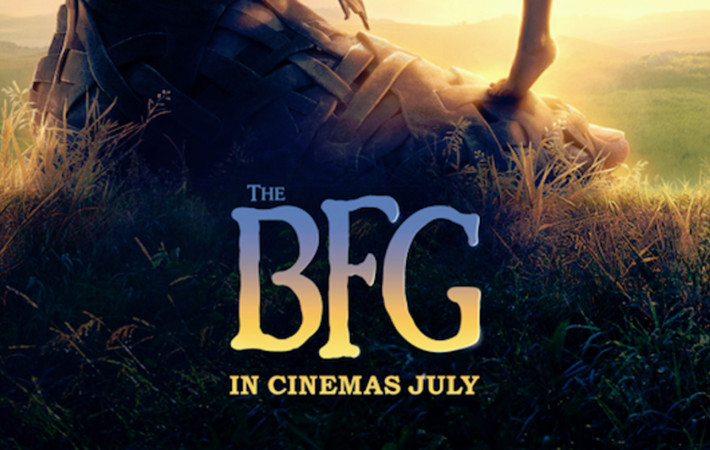 Steven Spielberg’s live action adaptation of Roald Dahl’s children novel The BFG will debut out of competition at this year’s Cannes film festival, Variety has reported. The highly anticipated fantasy, featuring the voice talent of Oscar-winner Mark Rylance – who plays the Big Friendly Giant himself – looking likely to join the number of other Hollywood productions on the[…]

The thriller/drama Money Monster,  directed by Jodie Foster unwraps the following cast: George Clooney, Julia Roberts, Jack O’Connell, Dominic West, Giancarlo Esposito and Caitronia Balfe. According to IMDB, the film is in post production and this is the fourth project on which Clooney and Roberts work together.   A synopsis reads: “In the taut and tense thriller Money Monster, Lee Gates (George Clooney) is a bombastic TV personality whose popular[…] 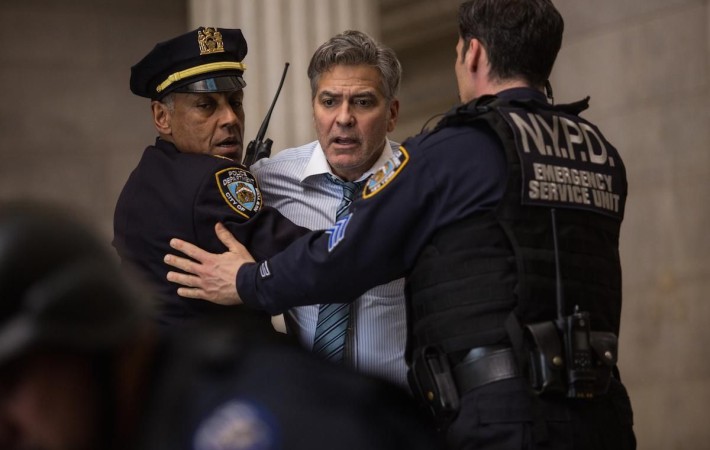 Jodie Foster is on directorial duties for this upcoming drama with a hostage twist. Foster has gathered an all star cast including George Clooney, Julia Roberts, Jack O’Connell and Dominic West   George Clooney stars as a financial TV host who offers up stock advice on hit cable TV show that is produced by Julia Roberts. This will not[…]