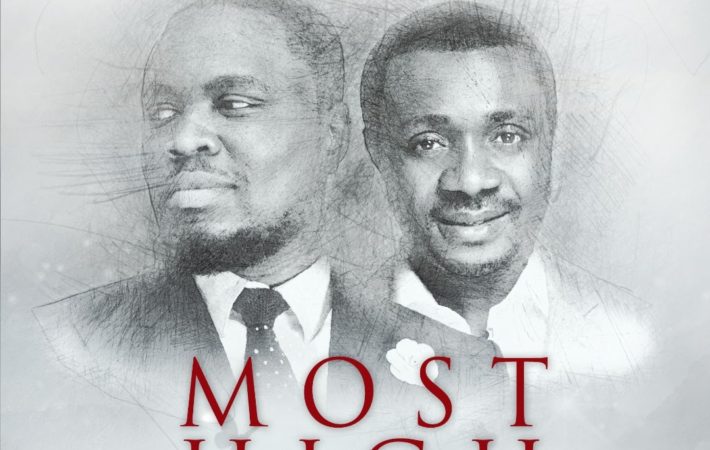 Following a short break from the music scene since releasing his award-winning album Open Doors, Chocolate City Music artist Nosa returns with a new worship single titled “Most High”, featuring Nathaniel Bassey.   Written and self-produced by Nosa, “Most High” is a thanksgiving song in which Nosa shows his appreciation to God for all he has done for him.[…]