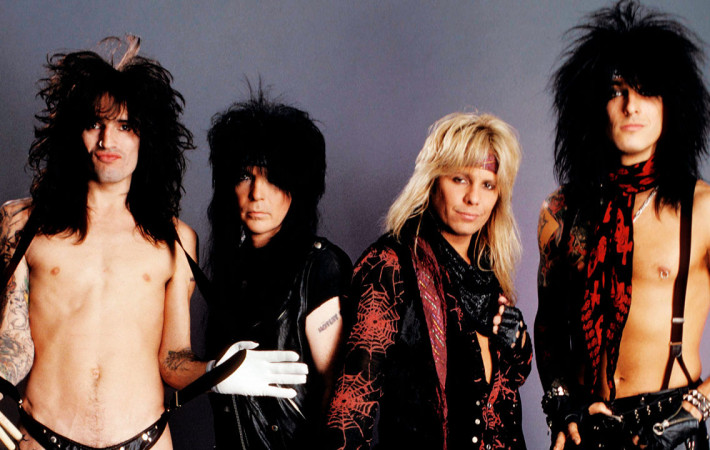 According to Las Vegas Magazine, who talked to frontman Vince Neil, the Mötley Crüe movie, Dirt, will be out next summer.   Based on the band’s 2001 biography and directed by Jeff Tremaine, who announced his involvement in the project two years ago, the feature got a new script just a few months ago, as Neil says: “we just got a new script three or[…]