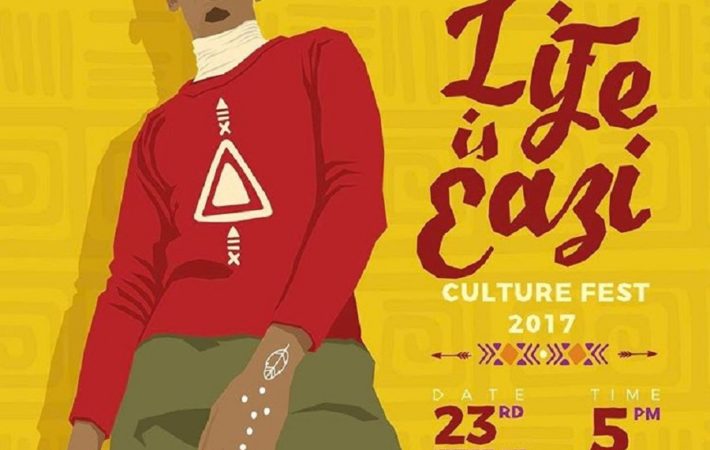 Currently on his Detty World Tour UK, Mr Eazi has announced that he will he curating his own London festival titled Life Is Eazi.   Taking place on the 23rd September 2017 at the Roundhouse, Mr Eazi will be celebrating his culture and heritage whilst also providing a platform for young creatives to showcase their talent.   The cultural[…]