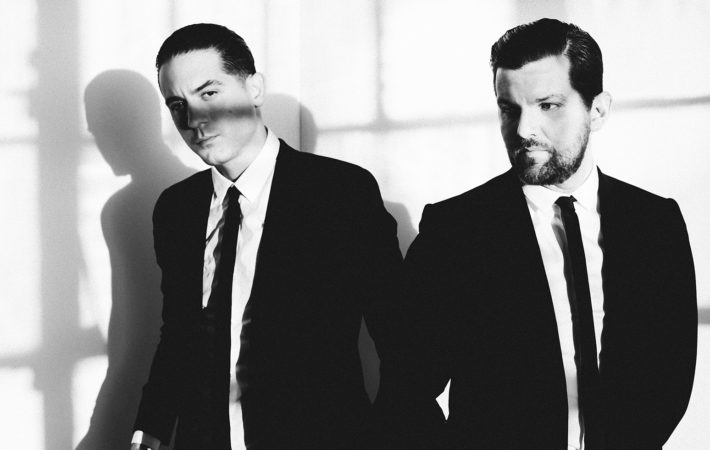 Dillon Francis, established DJ and producer from London, has just released a new single featuring G-Eazy titled “Say Less”. The rhythm is perfect for a club night or an EDM music festival, and the collaboration between the two artists really work.   Francis has also released a very fun music video to accompany the song; the vid was shot[…]