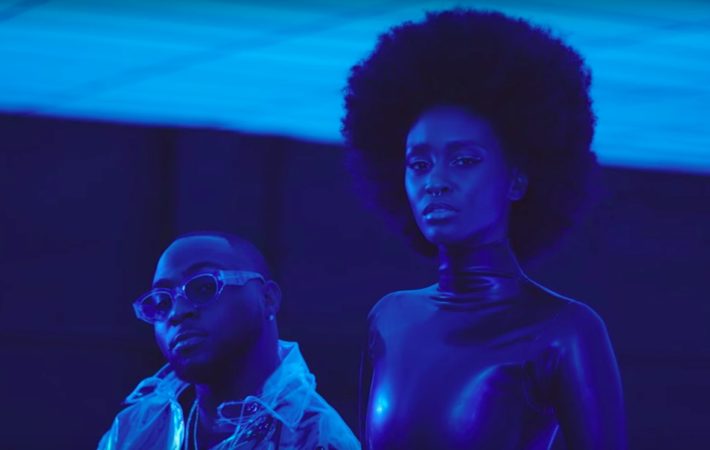 Nigerian singer and producer Davido has just released his new music video for his single for “Like Dat” which is produced by Shizzi and directed by DAPS.   The artist even presented a new visual for his single “FIA” some weeks ago, but has in general been dropping a lot of banger tracks and videos lately. He recently also[…] 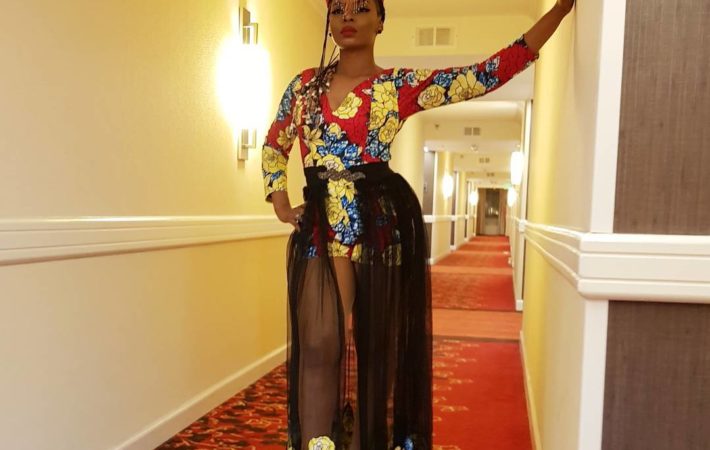 With her third studio album Black Magic due to drop soon, Yemi Alade has released the visuals to the remix of her song “Nakupenda” featuring 2017 MTV EMA nominee Nyashinski.   Directed by Ovie Etseyatse, the visuals shows the beautiful Yemi Alade looking stunning in a wedding gown and Nyashinski looking sharp in his suit as they each declare[…] 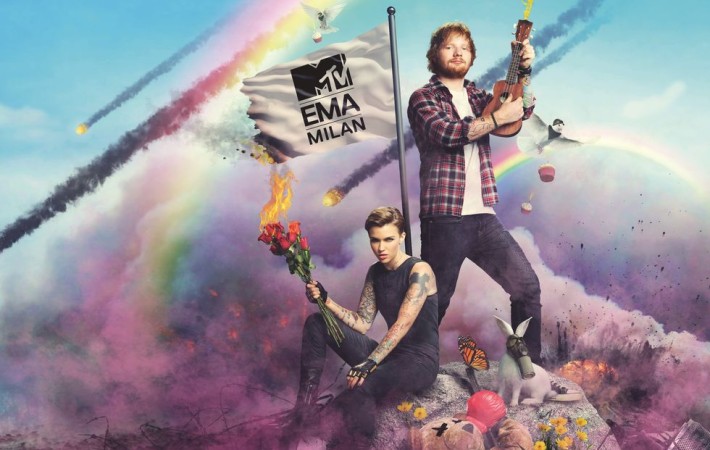 The host of this year’s MTV EMAs has been announced as none other than red-haired sweetie Ed Sheeran with Orange Is The New Black star and seasoned DJ Ruby Rose as co-host. On the EMA homepage, the initial hint was “someone cute” and “someone badass”, which led to many guesses including Taylor Swift and Katy Perry.   Along with[…]