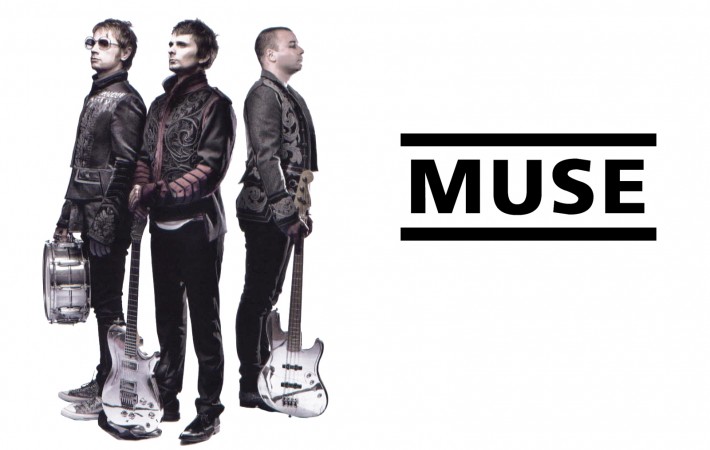 Muse have announced dates for their massive Drones World Tour that’s due to start April 2016. Matt Bellamy, the frontman of Muse, spoke to BBC Radio 2 this morning confirming the news saying the tour would feature the “most elaborate production we’ve done. (with) Lots of flying things and real military drones“.   On the bands website it states that “The Drones World Tour will see[…]