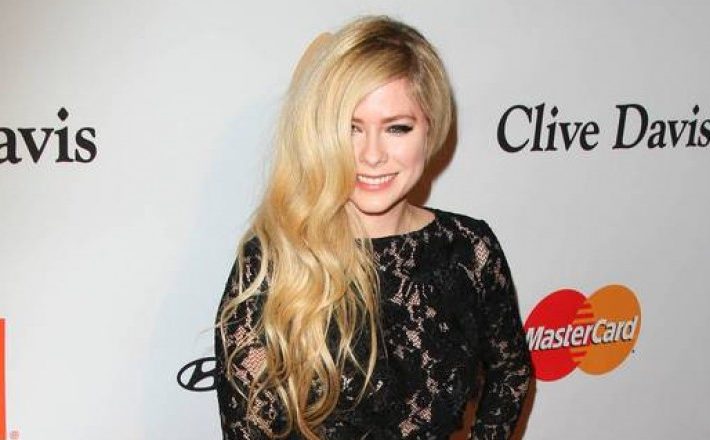 In the midst of a conspiracy theory created by an over imaginative public, pop star Avril Lavigne appears to be making her comeback after four years – years that haven’t been kind to the star, between her separation from husband, Chad Kroeger, and getting diagnosed with lyme disease.   Earlier this year, Lavigne made an announcement about releasing her[…] 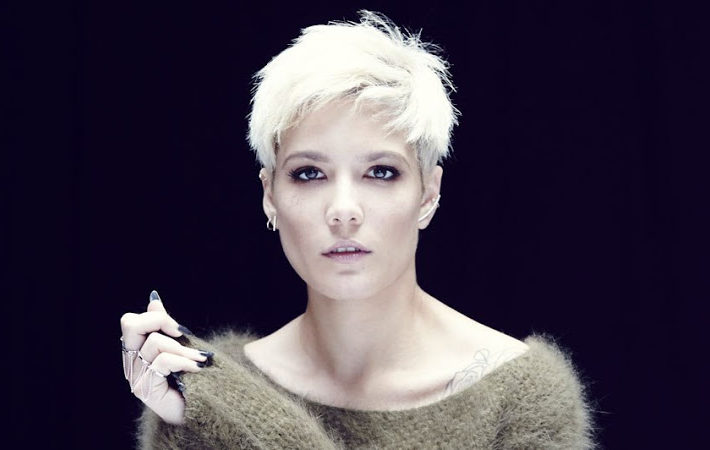 After her debut studio album, Badlands, was released in 2015, Halsey – or Ashley Frangipane – has been steadily gaining more fans and fame – fans that have been waiting with bated breath for a new release from here for the past year and half.   Building up on that hype, this week on Tuesday, Halsey tweeted the name[…] 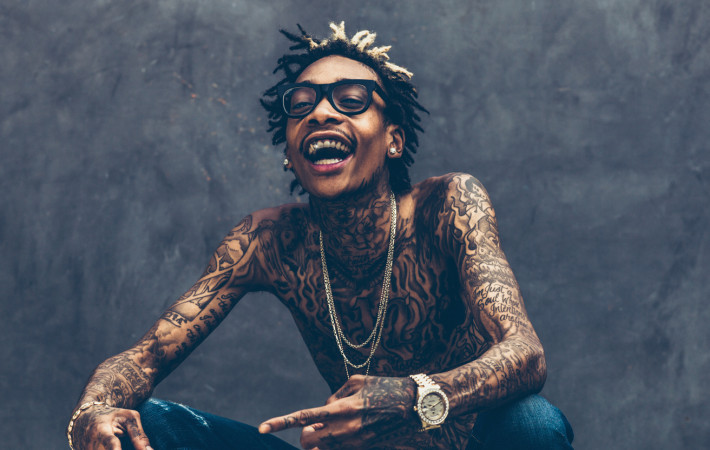 Wiz Khalifa has announced that he will be releasing new music in January 2016. Khalifa uploaded a video on Youtube entitled “Wiz Sends a Message to his Taylors”. He said in the video:   “I plan on putting out a project with some unreleased music that nobody’s ever heard before and I’m going to call it “Project Khalifa” and[…]