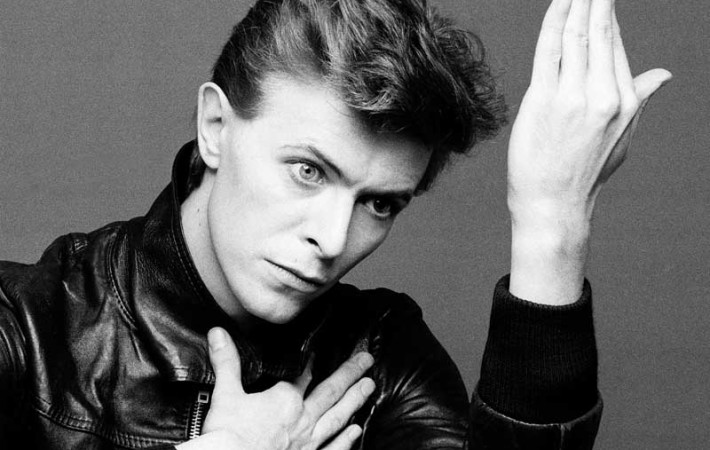 With Blackstar, David Bowie’s twenty-fifth studio album, just around the corner, the musician himself has posted a fifteen second music video teaser for the second single of the album, “Lazarus”. The song was officially released as a single on December 17, and the music video is due to be premiered on January 7, a day before Blackstar is scheduled to[…]