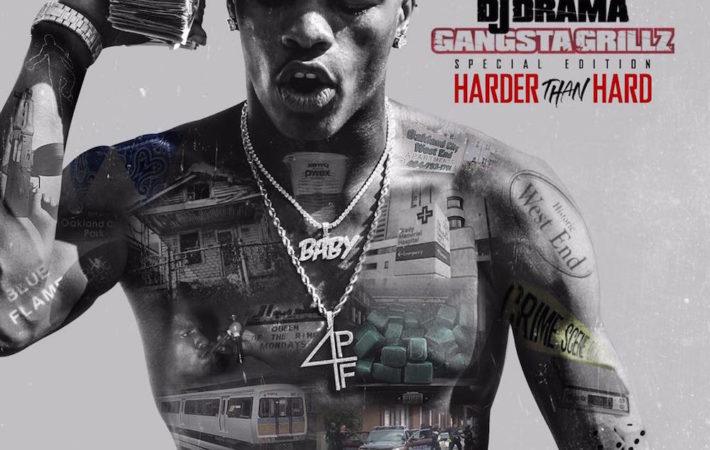 Lil Baby is a young rapper from Southwest Atlanta, he has just released the video for the single “My Dawng” which is included in his new mixtape featuring Young Thug called 4PF DT out today.   The new video, directed by Gabriel Hart AKA has been filmed in Atlanta and shows the life of this young rapper. The video[…]