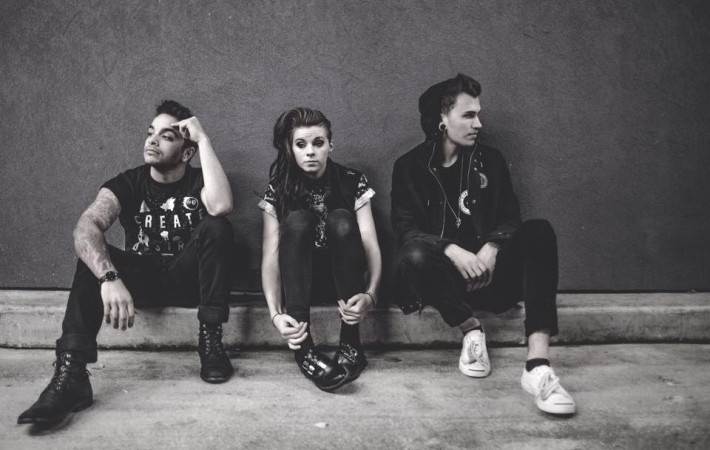 American rock band, PVRIS, have managed to set themselves apart in the music scene with their unique way of music, especially in reference to Lynn Gunn, the lead singer’s voice, and the way they interact with fans. The band released their debut album, White Noise, in late 2014, to largely favourable reviews, creating a sensation around them. Recently, PVRIS were[…]