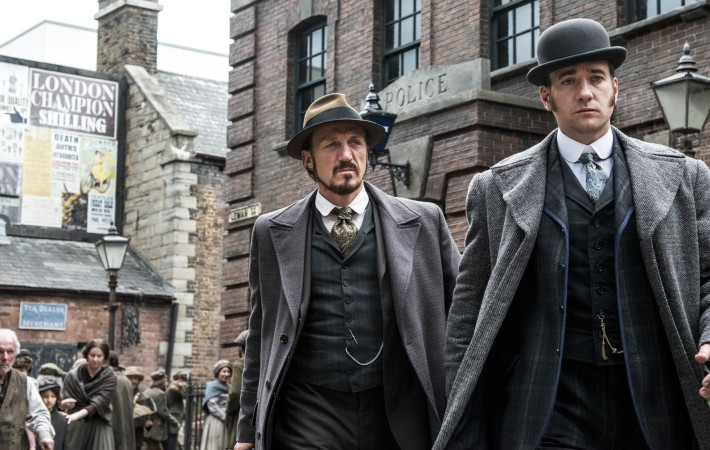 Poor Ripper Street, dropped by the BBC and now by Amazon Prime.   The Victorian Detective drama, which was saved by the streaming site following the BBC’s cancellation of the show due to poor ratings is to come to an end after five series – not a bad run if I don’t say so myself.   Filming of the[…] 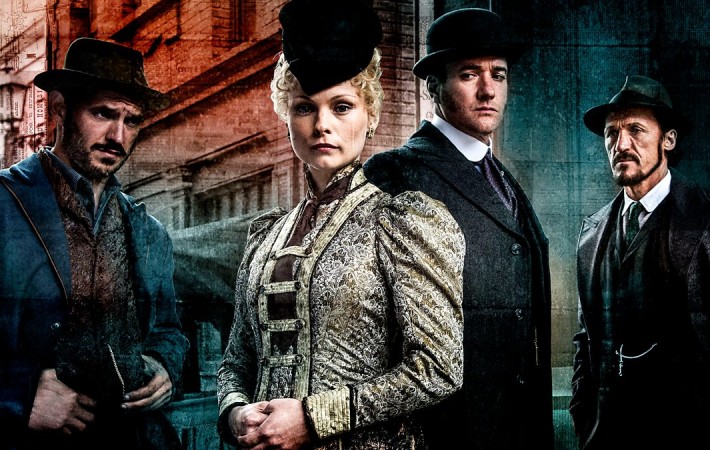 Ripper Street is “the show that will not die” according to one of its’ stars Myanna Buring, owing to the fact that Amazon Prime picked up the series when the BBC swung the axe in its’ direction. Amazon have order a further 2 series, with series 4 airing exclusively online for its’ Prime members from next Friday (January 15).[…]