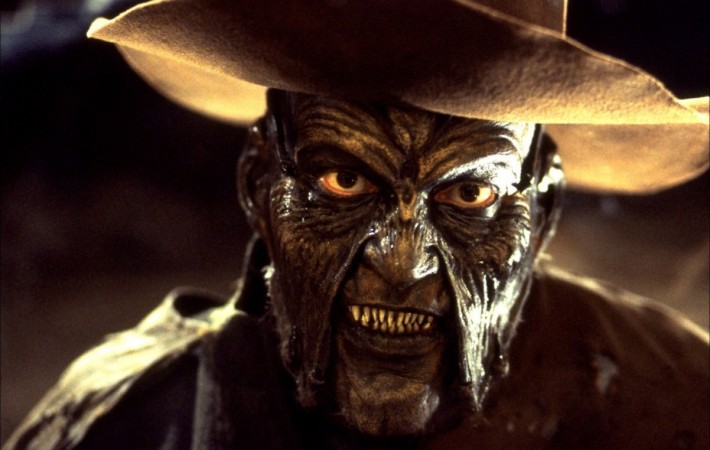 When the jump-and-fright Jeepers Creepers snuck its way into cinemas in 2001, it made a decent return which lead to its sequel relatively soon after in 2003, which was met with far less critical acclaim than its predecessor. But just like The Creeper himself, nothing is dead and buried for long, with the announcement by Myriad Pictures that Jeepers[…]