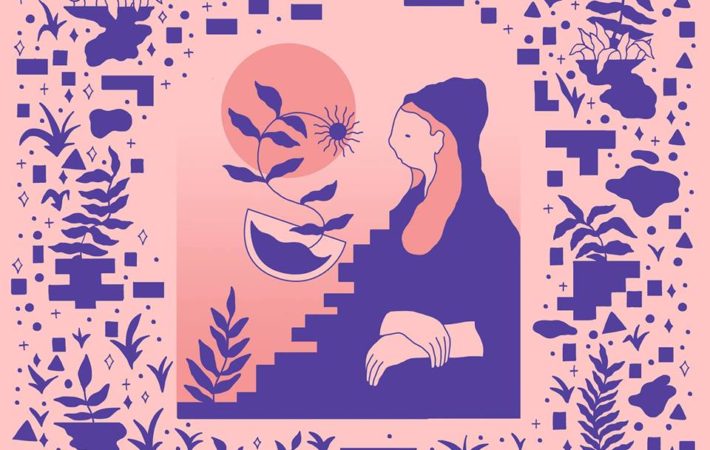 ALMNC is a two-piece band from the United States, they released their first music video on YouTube yesterday and their first EP, which is self-titled, will be due out on July 28th, 2017.   The video is very interesting, of course the graphic is simple but despite this, it is still very effective. The video shows a typical 90’s[…]