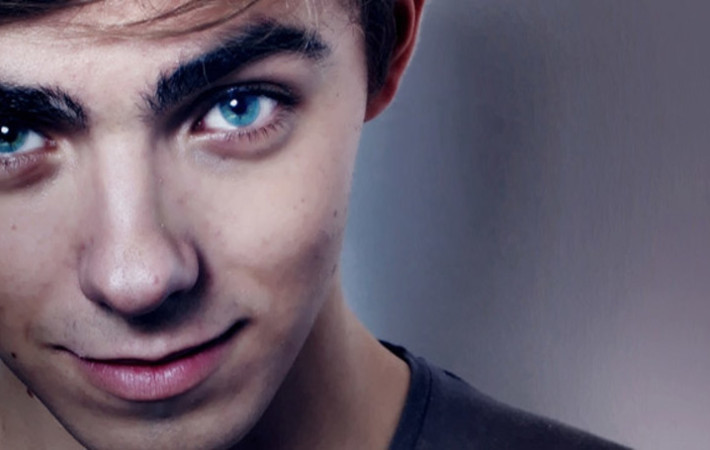 After pop band, The Wanted, announced their hiatus in 2014, some of them started solo careers, as expected, intent on continuing their life of music during the break. Nathan Sykes, famous for being the youngest member of the band, has yet to release his debut studio album, but he has definitely been releasing singles left and right, the recent[…]