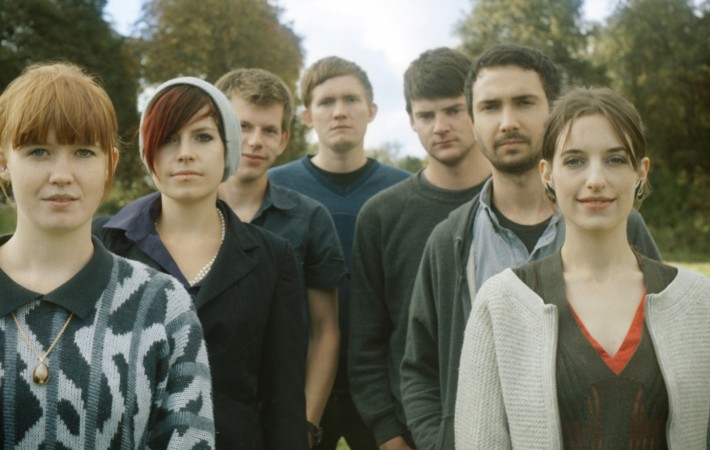 Indie Pop band Los Campesinos have announced they will be reprinting their famous Never Kiss A Tory t-shirt with all proceeds going to charity. The Cardiff based band first released the shirt, sporting an image of Prime Minister and Conservative Leader David Cameron kissing a pig’s head, during the 2015 British election as a symbol of their support against[…]