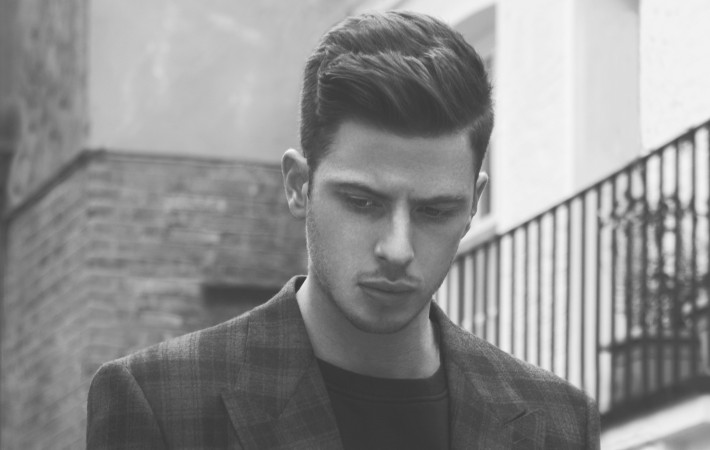 After the Bibi Bourelly-assisted track “Talk to Me”, London-based rapper and songwriter Nick Brewer has finally returned with some new music. The artist has teamed up with British singer and songwriter Sinead Harnett for his brand new single “Never Say Never?”.   The track, written and produced by Brewer, is another cut from his upcoming debut studio album, which[…] 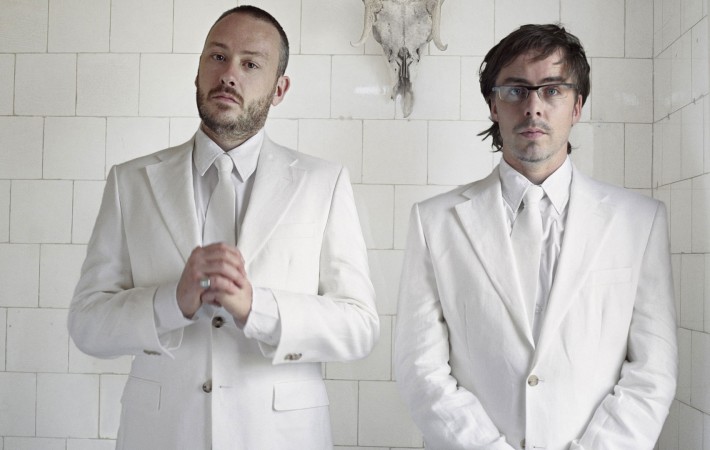 British dance duo Basement Jaxx have unveiled the first single “Never Say Never” from their forthcoming album. It’s a playful disco house song with key arrangements that keep the song upbeat. Not to mention a lead vocal from London signer ETML, whose deep singer gives the track a great dynamic. With the tracks they’ve been dropping lately, this is[…]