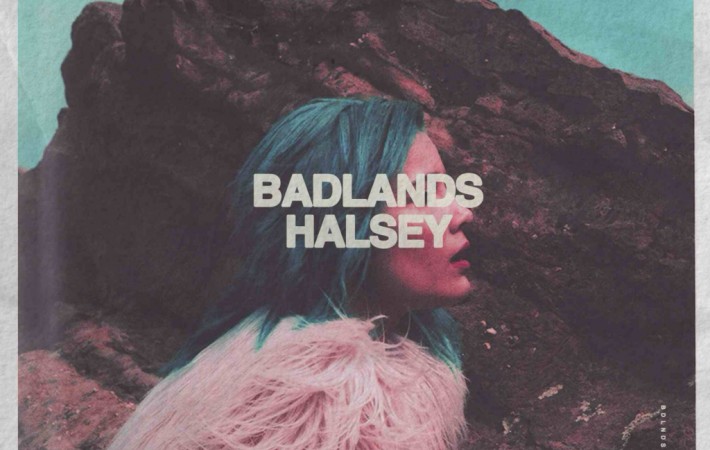 Halsey’s newly released debut album Badlands introduces the artist with a powerful force as a unique and daring young talent. Aged 20, Ashley Nicolette Frangipane, who is known by her stage name Halsey, is an American singer/songwriter and recording artist. She began her career by posting cover songs on YouTube under her own name, and in 2014, she recorded[…]