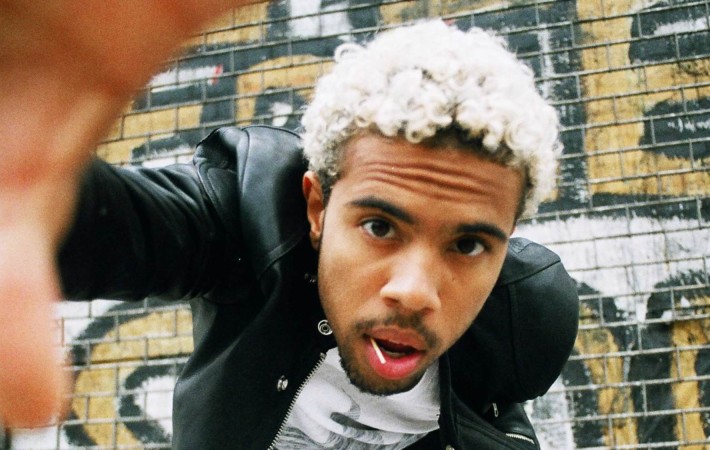 After announcing his mixtape, There’s Alot Going On, the other day, Mensa has been teasing since with the artwork and track list. However, the wait was short because it’s out now. For many the project was released quicker than expected.   The mixtape is 7 tracks long, which has caused some criticism due to the wait for his debut album,[…]