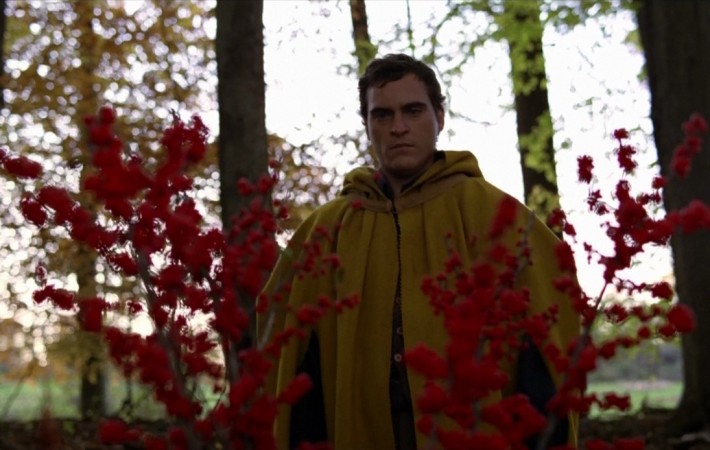 A lot has changed since 2004, when Joaquin Phoenix took the lead role in The Village, the second of his two collaborations with director M. Night Shyamalan (after 2002’s Signs). M. Night Shyamalan has gone from a critically worshipped and commercially successful director to the cultural laughing stock behind such cinematic travesties as The Last Airbender and After Earth.[…]