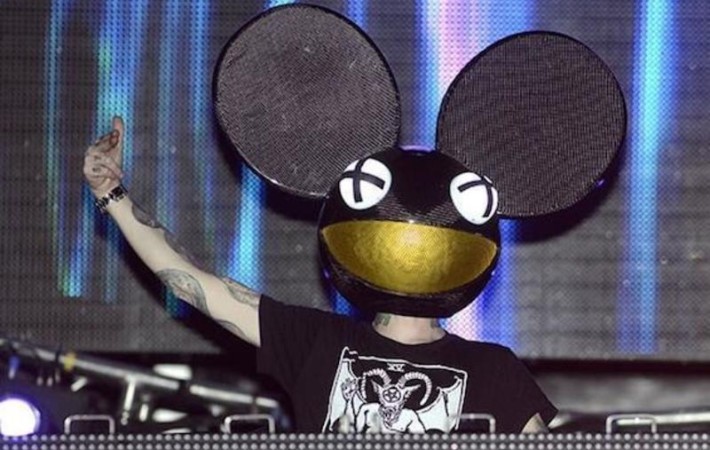 Joel Thomas Zimmerman, better known by his stage name, Deadmau5, is set to launch a brand new music project called Project Entropy. For that very purpose, he has been releasing new music to tease listeners on what we can expect to hear on the aforementioned project.   Following that same motive, Deadmau5 recently released two new songs on his[…] 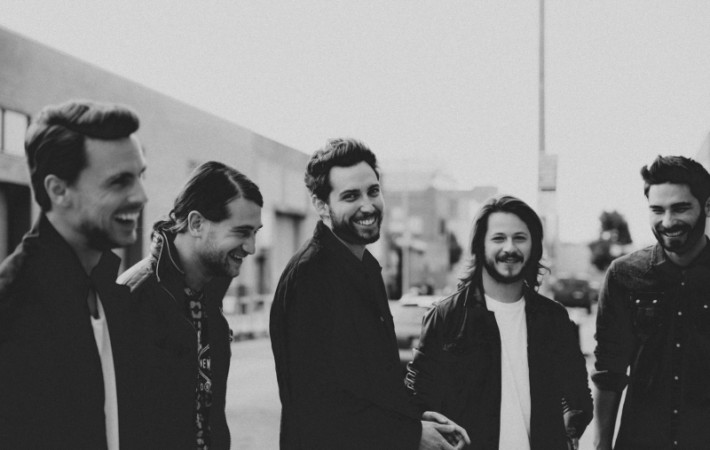 After teasing fans for more than a year of a new release that would be the follow-up to their fourth studio album, Cavalier Youth, it seems 2016 might finally be the year when You Me At Six fans will receive something new to jam to. Lead singer Josh Franceschi replied with the sunglasses emoji to a tweet made by the[…]