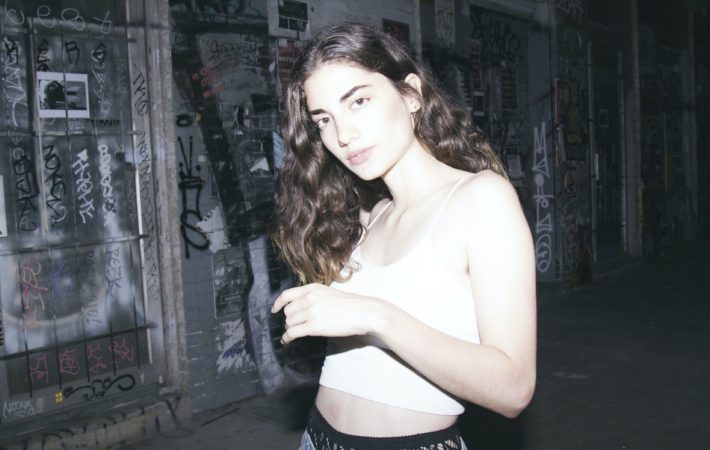 US newcomer Nora Lilith has released her first single “Button” most recently. The DIY track offers a first insight into her style which is capturing a smooth fusion of alternative, indie and R&B.   As artist Nora Lilith, who grown up in Berlin and Texas, is taking a DIY approach to her music with writing, producing, and mixing everything[…] 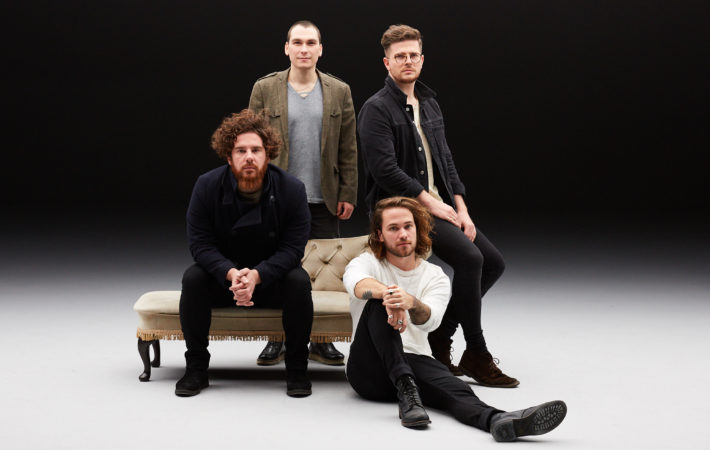 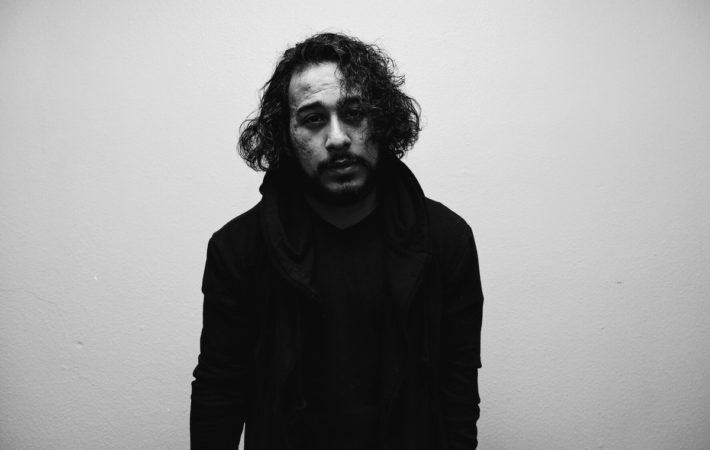 Texas based newcomer, Bryson Briight, just released a neo-soul track titled “Foolish” and it shows that you don’t need much to make good music. The musician drove all the way from Austin to Nashville to record this track with a friend. As a result, the cosiness of how this song was made is being depicted to its warm vibes[…] 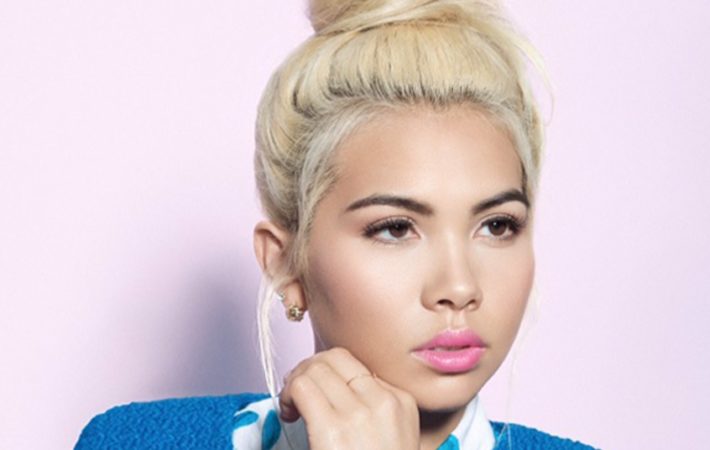 Earlier this year, the famous actress and singer, Hayley Kiyoko, started dropping hints about an upcoming album. She released her third EP, Citrine, more than a year ago. It was an instant hit, featuring fan favourites such as “Gravel To Tempo” and “One Bad Night”.   A few months ago, Kiyoko released a brand new song called “Sleepover”. It[…] 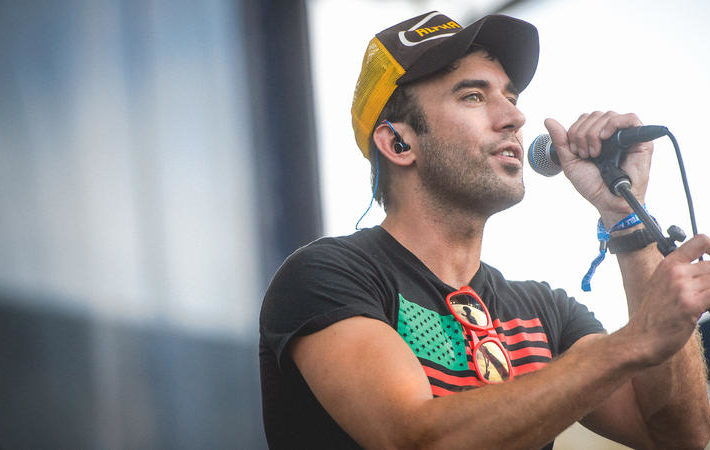 This year, American singer, Sufjan Stevens, released a brand new album called Planetarium. Released in June, it is a collaborative album, featuring Bryce Dessner of The National, James McAlister, Nico Muhly and Stevens himself.   While the album was a hit in both the mainstream media and Stevens’ very own fan base, a lot of the fans have been[…]