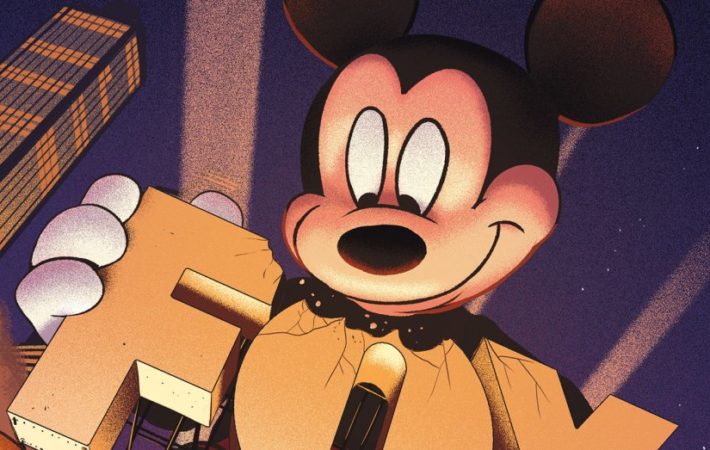 With Disney having secured their $71.3 billion acquisition of Fox assets, they are turning their attention to projects they’re not so fond of. Having already shuttered Fox 2000, Disney studio chief Alan Horn is jettisoning a bunch of projects that were in development prior to the Disney deal.   The $170 million tentpole film Mouse Guard has already been[…] 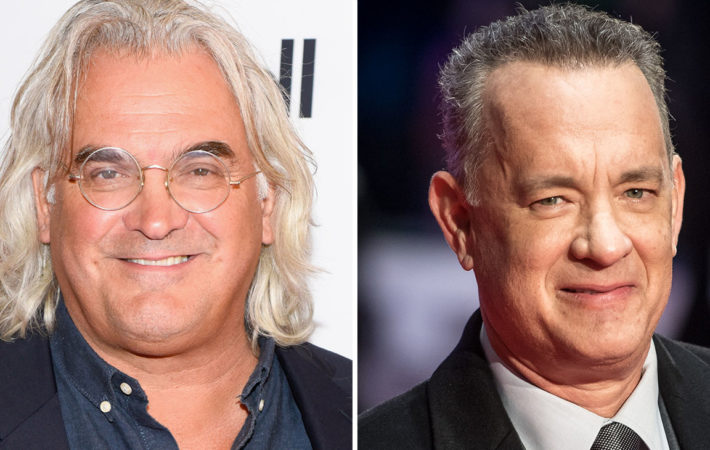 Tom Hanks, having secured his most recent Best Actor Academy Award nomination in Paul Greengrass‘ Captain Phillips back in 2013, is re-teaming with the director for a road drama titled News Of The World. Luke Davies (Lion) has penned the script based on the historical fiction novel by Paulette Jiles.   Much like in Captain Phillips, Hanks will again[…] 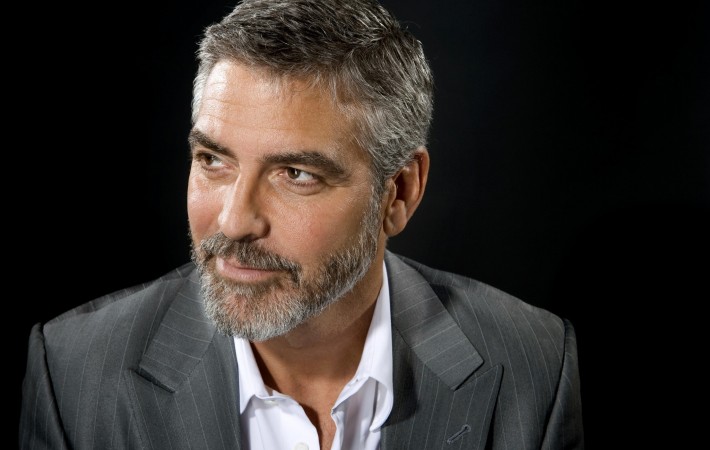