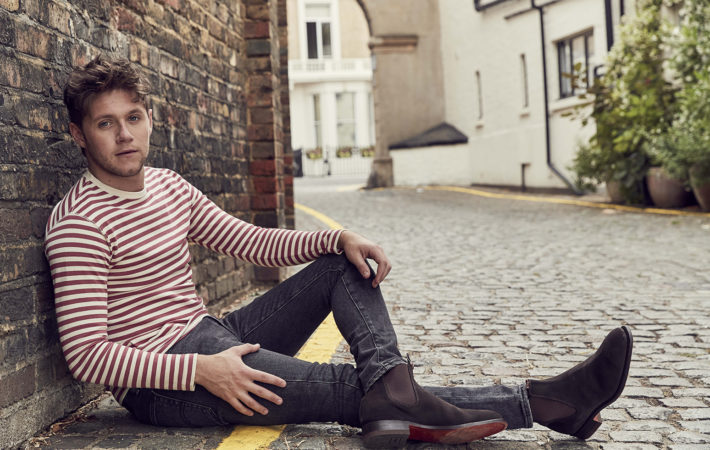 Former One Direction member Niall Horan has just released a new music video for his new single “Nice To Meet Ya”. This song follows the release of his debut solo album, Flicker, and the launch of his previous single, “Seeing Blind”, 16 months ago.   As the title of the song may suggest, the song is about the meeting[…] 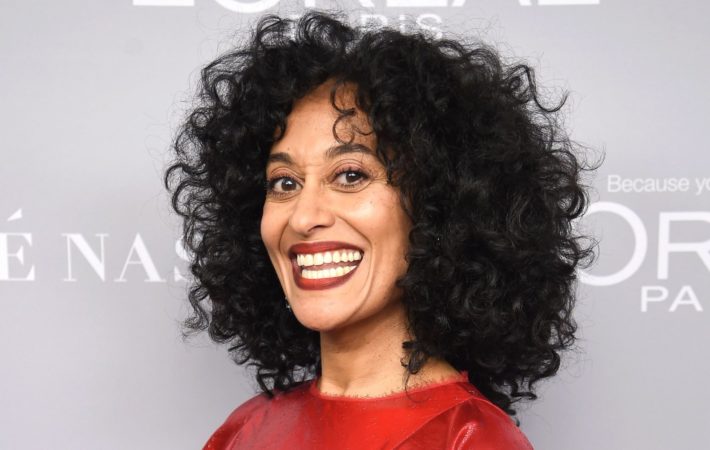 The Best Looks From The 2017 American Music Awards | Fashion News

Last Sunday on November 19, the music industry celebrated the 45th Annual American Music Awards at the Microsoft Theater in Los Angeles, California, with the comedian and actress Tracee Ellis Ross hosting the event. She dazzled in in a long red dress created by Stella McCartney and Tamara Mellon shoes, while many other biggest stars showed up with their[…] 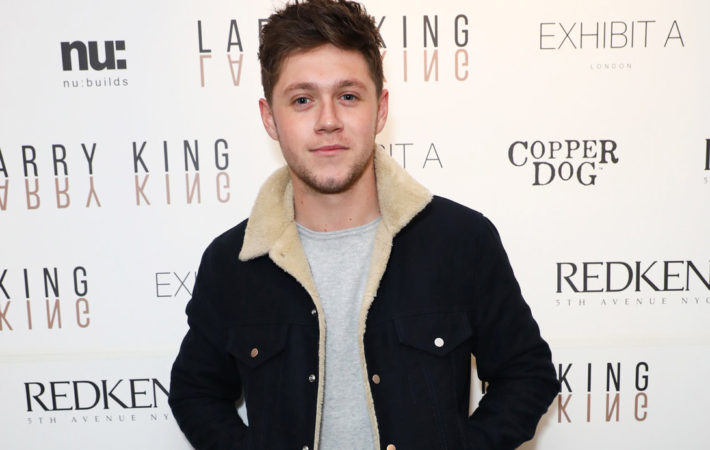 Former One Direction star Niall Horan today shared his new single “Slow Hands“, a follow up to previous single “This Town” which was released back in September 2016.   “Slow Hands” can be seen as rather sexy and something completely different to what you would expect of someone who spent six years in a boyband appealing to young girls.[…] 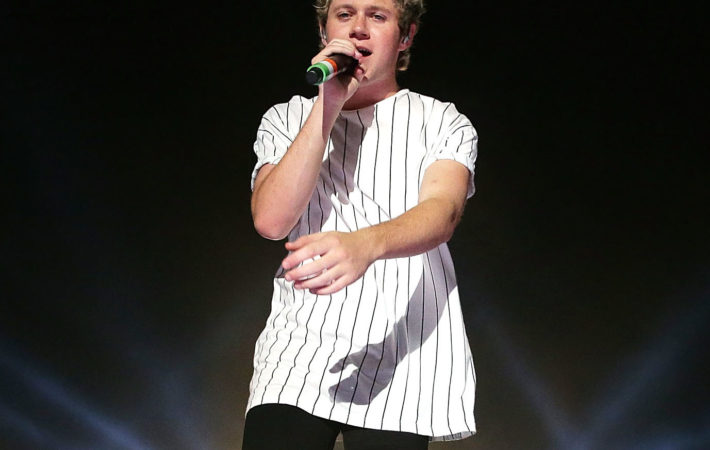 Niall Horan from One Direction will join the likes of successful former band member Zayn Malik and will be releasing his own solo album.   1D broke millions of hearts fans after the announcement of their hiatus as a group to pursue solo endeavours. Liam Payne is reportedly working with rapper Juicy J, Louis Tomlinson is creating his own[…] 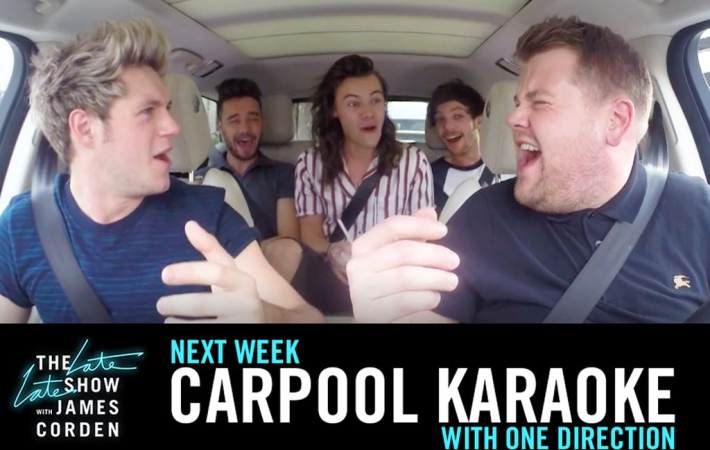 One Direction are set to join James Corden next week for a new installment of his viral segment Carpool Karaoke. Corden drives around with artists in the passenger seat as they go through said artist’s catalogue of songs and sing along. All four members of 1D will be taking part simultaneously, with Corden releasing a twitter teaser photo showing[…]