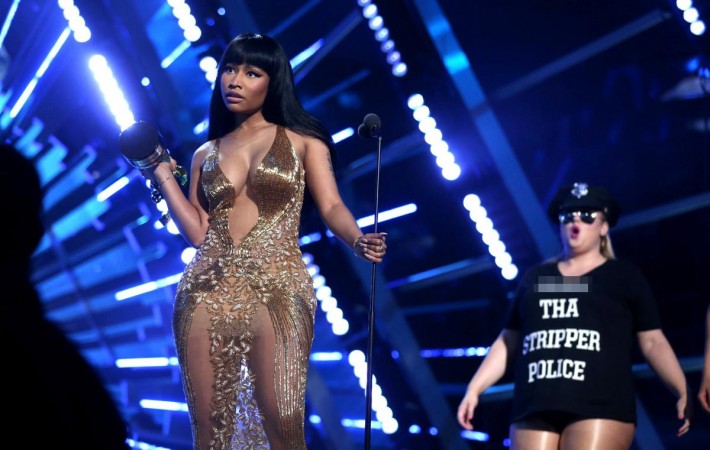 Earlier this year, things got heated when Nicki Minaj tweeted about “Anaconda” not getting nominated for ‘Video Of The Year’ at the VMAs, saying, amongst other things, that “if your video celebrates women with very slim bodies, you will be nominated for vid of the year”. Taylor Swift responded, assuming the tweet was aimed at her. This caused members[…]