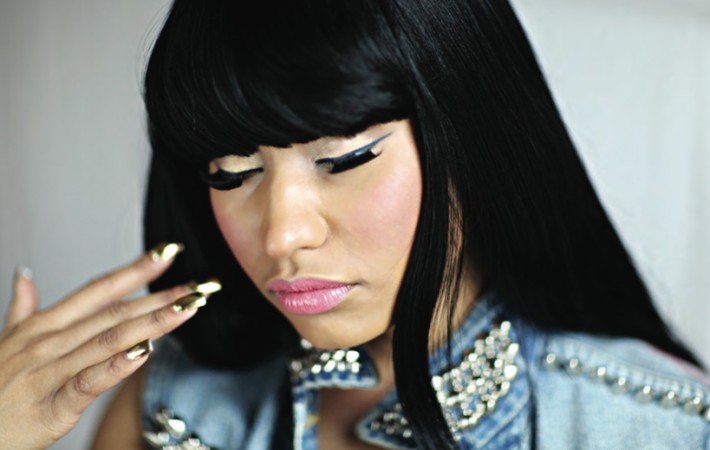 On December 21, a grand jury ruled that no criminal charges would be brought against the officers who, in July, had Sandra Bland in their custody. Bland was brought to Waller County jail after a traffic violation but was found dead three days later. The case initially provoked public outcry and the recent ruling has made people, Nicki Minaj[…]