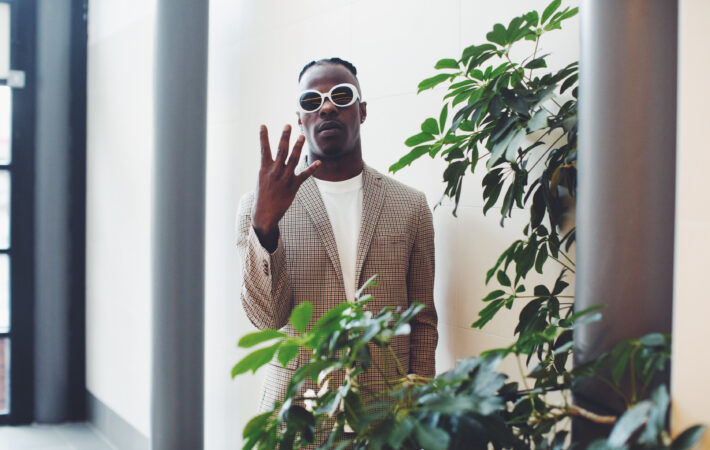 K4MO has dropped his brand new EP titled 4EVER alongside a music video for one of the EP’s lead single “Machata”. The song has amazing instrumentals that make it impossible not to dance to, and the music video sees the singer vibing in a room with lots of girls dancing, including interesting subtle blurry effects.   The rest of the[…] 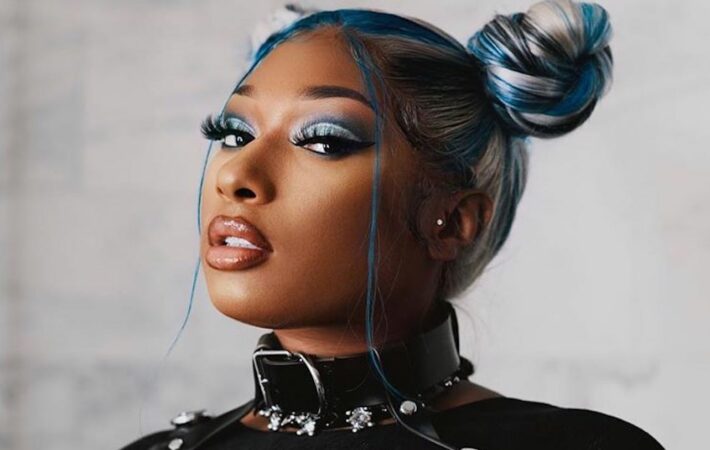 On February 22, Harper’s Bazaar published an incredibly warm and significant conversation between US rapper Megan Thee Stallion and Maxine Waters, the first African American woman to chair a US House Committee.   The interview was truly iconic and enlightened such important topic as protection of Black women in the society, but before we dive into the details of[…] 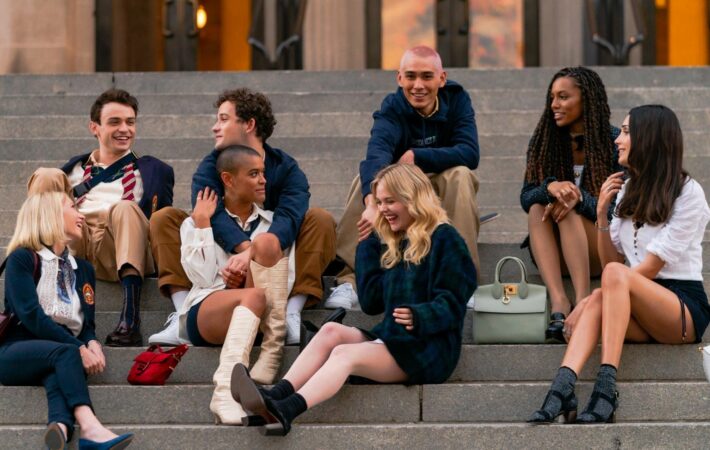 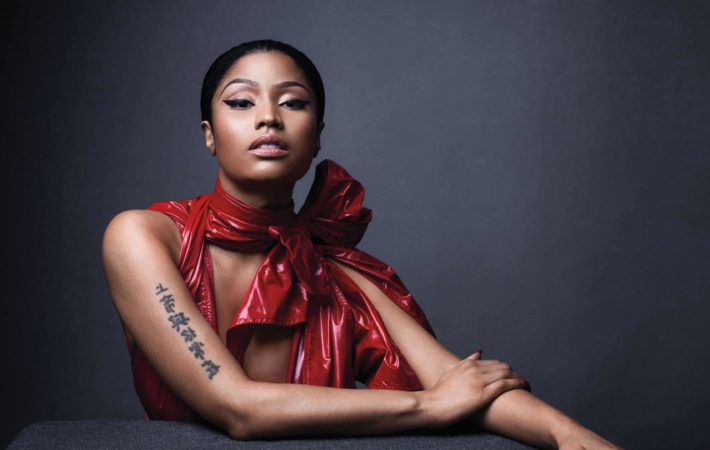 Queen of rap Nicki Minaj has cancelled her performance in Saudi Arabia after receiving backlash for playing in a country where human rights are not the order of the day.   Human Rights Foundation’s president called on the rapper to cancel her performance, saying her decision to participate in the festival was nonsense, asking her to “refuse the regime’s[…] 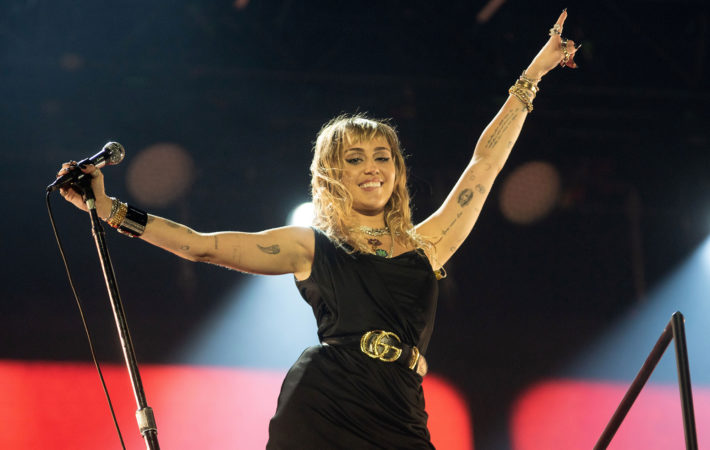 US pop singer, Miley Cyrus, took to the stage at Radio 1’s Big Weekend 2019 to perform some of her hit songs, but she also debuts three brand new songs, named “Cattitude”, “Dream” and “Mother’s Daughter” at the festival, while also teasing a new release on May 30. The singer also revealed that her new album is on the[…]