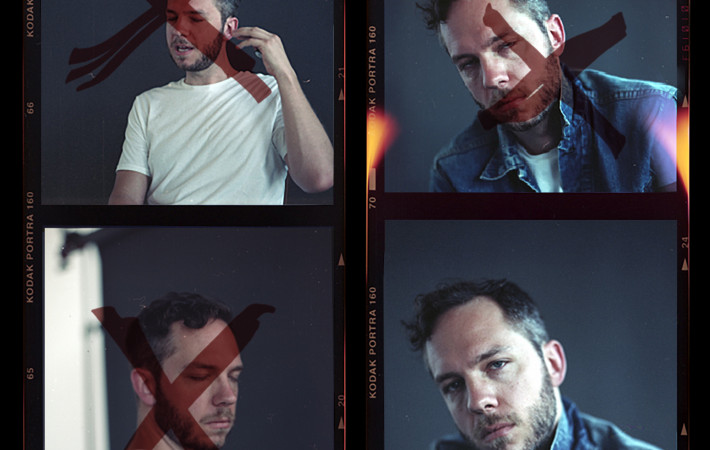 Today (October 1), LA based musician Nico Yaryan shared his new single “Just Tell Me” which is being released via Partisan Records. The track is available digitally from today and is receiving a 7″ inch release on December 11. Nico is also set to release his debut album What A Tease in early 2016.   According to the Partisan Records’ website, Nico[…]