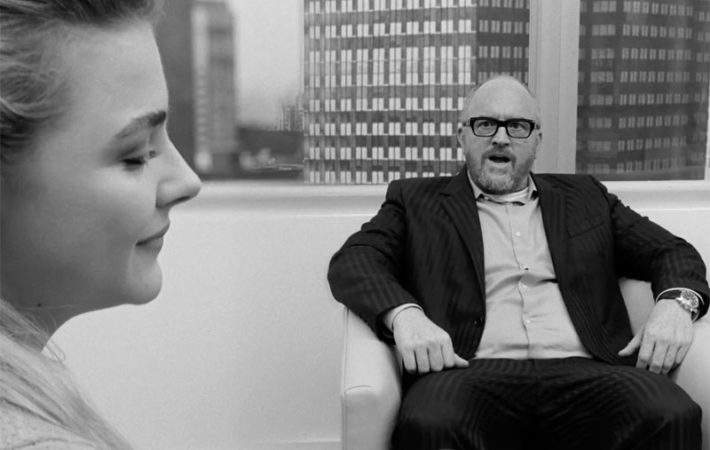 Following the New York Times story in which multiple women have accused comedian Louis C.K. of sexual misconduct, the release of his film, I Love You, Daddy, has been totally scrapped by production company, The Orchard.   Rumours about C.K.’s misconduct have floated around for years, but thanks to the brave women going on the record for the New[…]