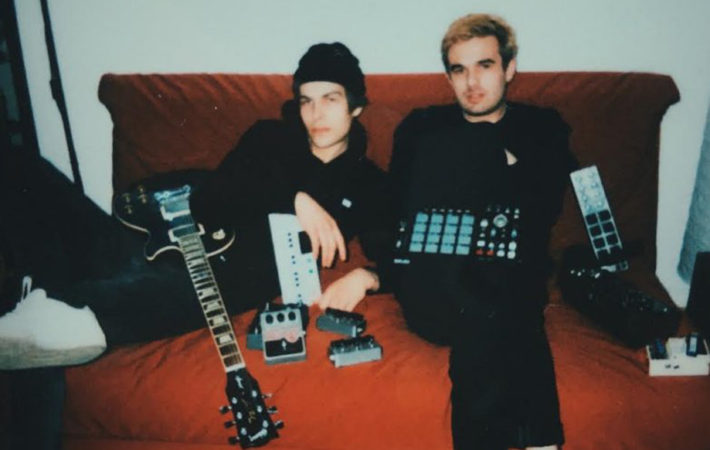 The up and coming band called by the name, Birthday, are Fake Laugh’s Kamran Khan and producer Luka, they met in a venue at Dalston entitled Birthdays and that’s how their name popped out.   They are newcomers with only two more song released and shared on Soundcloud until now. “Night Rider” is the third track they have produced,[…] 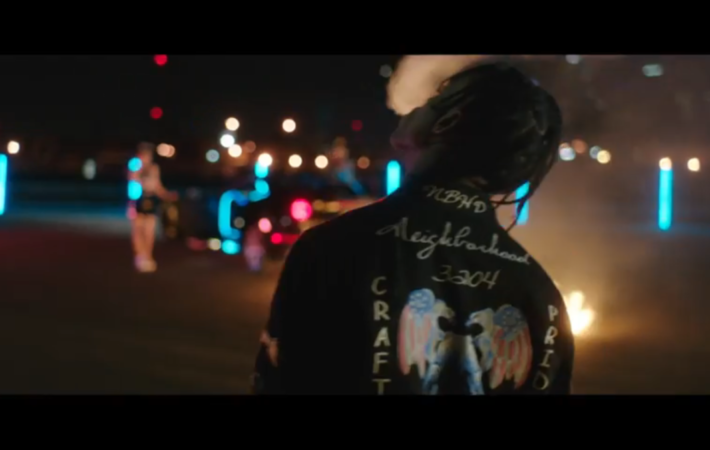 Major Lazer deliver their video for their collaboration with Travis Scott, 2 Chainz, Pusha T and Mad Cobra, titled “Night Rider”. Travis is the only artist to appear in the visual, but it is pretty cinematic nonetheless.   The vocals open slightly distorted, very lo-fi. The low drums clap and rattle slowly, really brooding and creating an atmosphere. Rumbling[…]