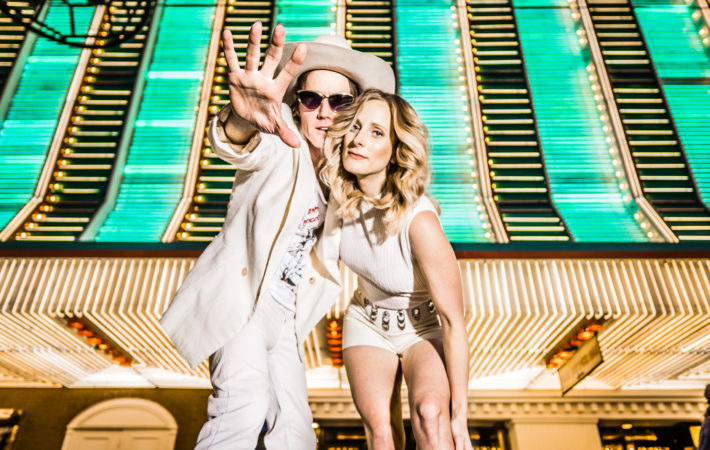 Panther In The Dollhouse is the new studio work from Whitehorse. The folk duo have already released two singles from the album “Nighthawks” and “Die Alone”, and both have been achieved a degree of success on YouTube and Soundcloud.   The tracks already available give us some indication about the album which is very eclectic and various. For example,[…]