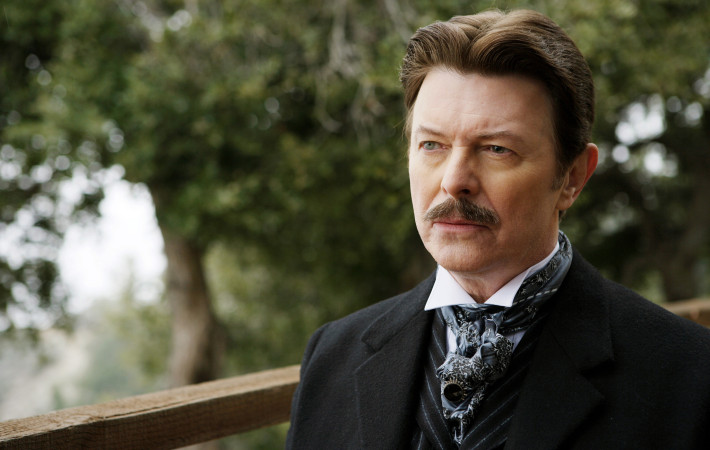 The passing of David Bowie has inspired several of his collaborators, friends and peers to speak out about working with the multi-talented legend. Now, director and screenwriter Christopher Nolan has also reflected on his time working with the Starman whilst filming 2006’s The Prestige; where Bowie starred as eccentric inventor Nikola Telsa.   Writing via Entertainment Weekly, Nolan explained that every crew member, including himself[…]