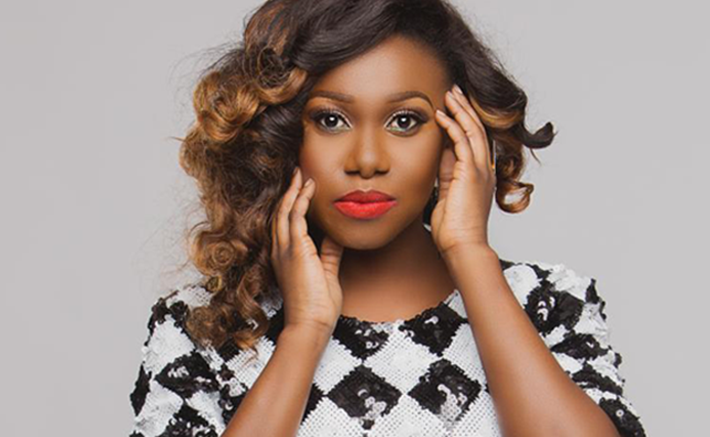 Following the release of several beautiful songs over the last couple of months, Niniola is back with the visuals to her hit song “Shaba” which is currently heating up the airwaves.   Released earlier this year, “Shaba” is an up-tempo song produced by DJ Rep which is guaranteed to get the party started.   The video was shot and[…]