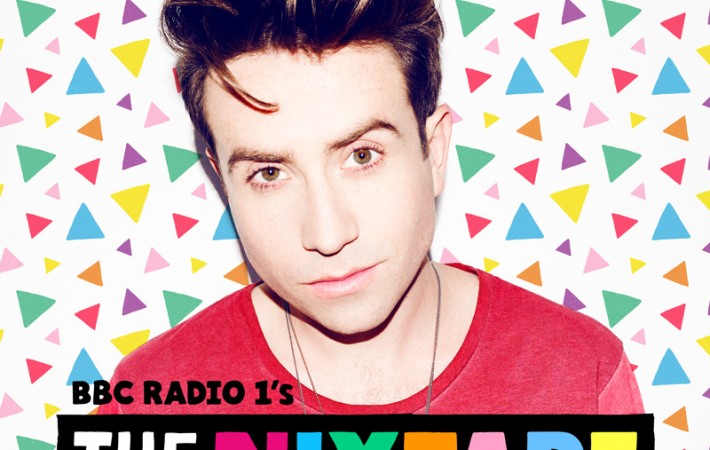 Set to be released on the 22nd of September via Island Records, BBC Radio 1 is unveiling The Nixtape, a two disc compilation album pieced together by one of the ‘Beebs’ current top radio DJ’s Nick Grimshaw. This album is a mash up of some of his favourite tracks played over the course of the summer. From top chart[…]